&nbsp;The champions of the UAE Jiu-Jitsu team won 7 colorful medals in the competitions of the first day of the Jiu-Jitsu Grand Prix Championship, which will be held in the German city of Gelsenkirchen on the first and second of October. The seven medals included three gold, two silver and two bronze, live 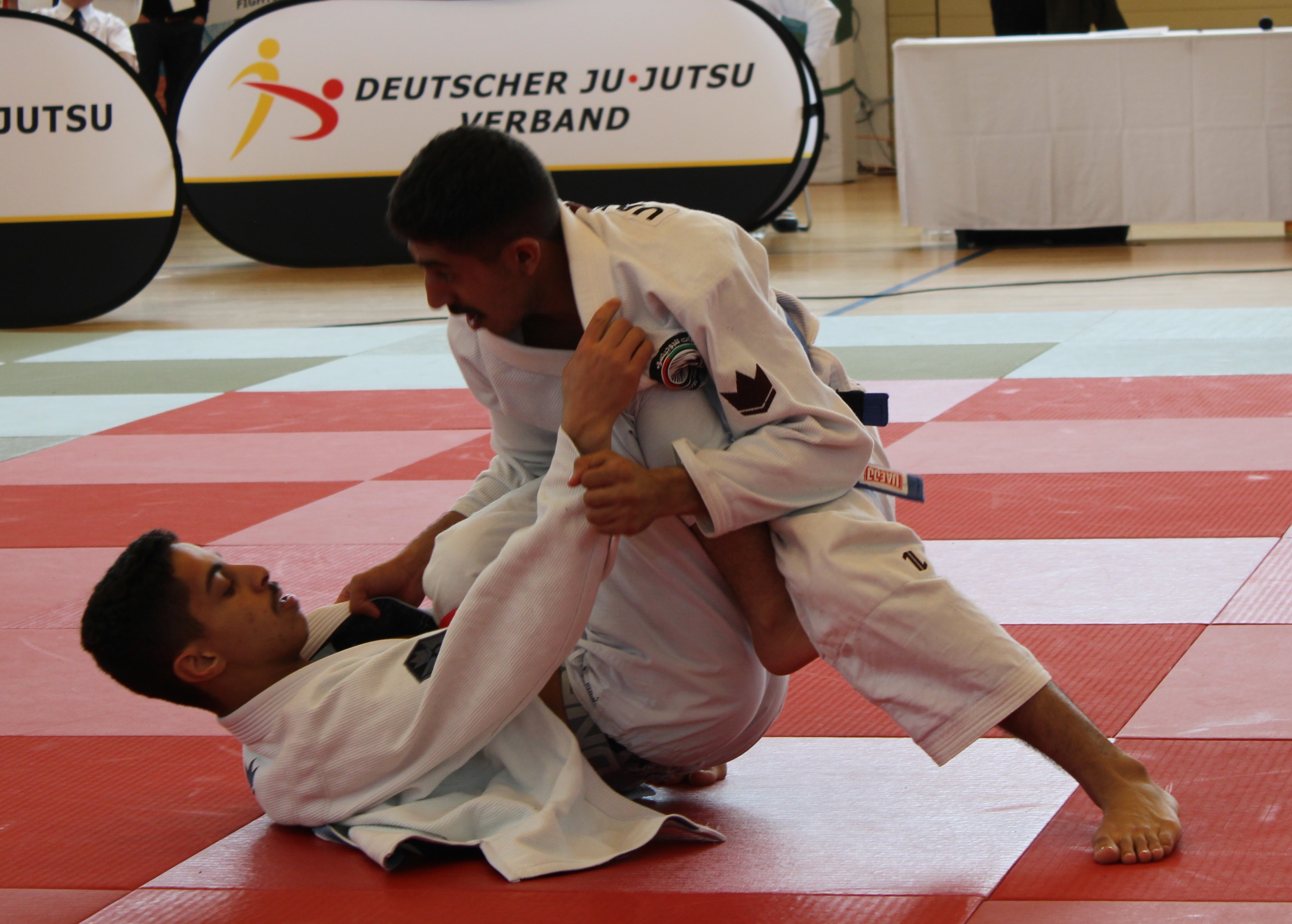 The champions of the UAE Jiu-Jitsu team won 7 colorful medals in the competitions of the first day of the Jiu-Jitsu Grand Prix Championship, which will be held in Gelsenkirchen, Germany, over the first and second days of October.

Mubarak Al Menhali, Director of the Technical Department of the Emirates Jiu-Jitsu Federation and Head of the National Team Mission to Germany, said that the national team, with all its members, dedicates the achievement to the wise leadership that stands behind every global achievement, noting that the team’s champions shone remarkably on the rug, and conveyed the honorable image of the UAE Jiu-Jitsu and its development. great over the past years.

Al Menhali said: “We are very happy to have achieved this number of medals on the first day, and Shamma Al Kalbani, Khaled and Maid Al Shehhi have proven that they are the metal of champions and flew gold, surpassing experienced competitors, and these results are not strange to the champions and champions of jiu-jitsu in the UAE. Especially after the impressive results in the last World Games (Birmingham 2022) last July, and before that the Asian Championship in Bahrain in March 2022.”