Despite Broc Little's comeback goal - loss for Linköping against Rögle

Half a year after his last game, Broc Little made his season debut for Linköping tonight. Then it was a goal right away - already in the first period. But the goal was not enough for more than one point, as Rögle eventually won on penalties. 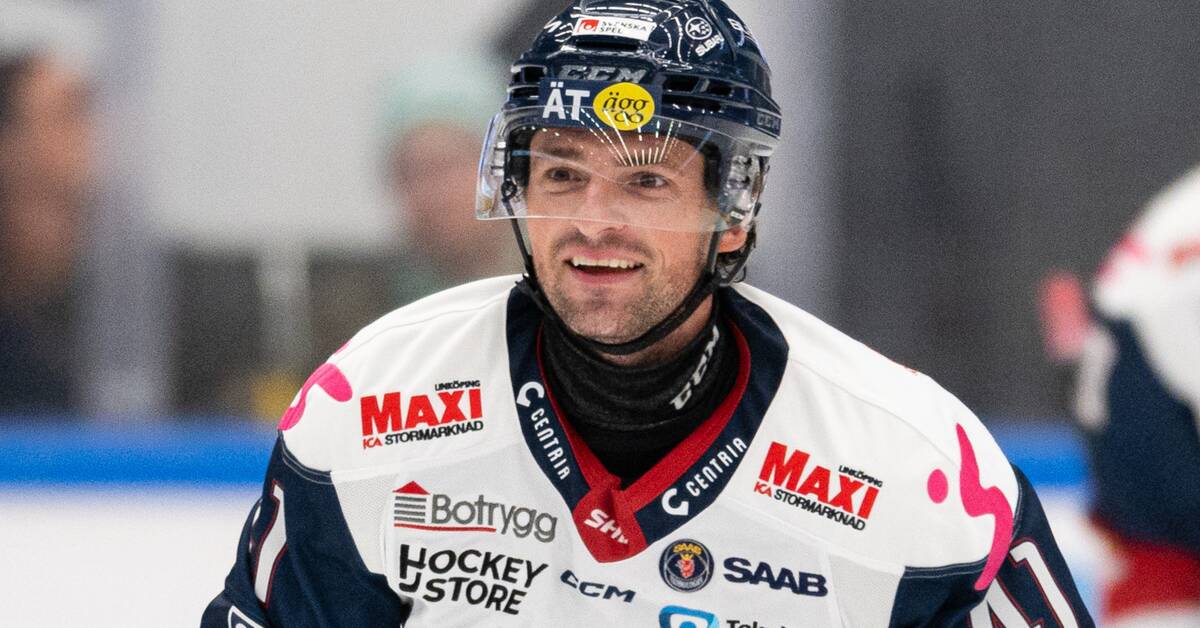 Ever since the 2014-15 season, American Broc Little has been one of Linköping's biggest stars.

During the first five matches of the season, however, LHC was forced to do without the 34-year-old, who due to tax reasons could not join Sweden until today's match.

But when he was allowed to make a comeback, half a year after last season ended, he showed evidence of good old form.

18.17 into the first period, Little, on the power play, was in front of the goal and received a pass from Patrick Russel.

Little showed proof of his fine technique and feinted away goalkeeper Christoffer Rifalk to make it 1-1.

- I have been training on my own for six months, and you never know what it will be like when you start playing again.

So it was nice to feel that it was working, Little said during the period break to C More.

The match went all the way to penalties.

There, Rögle was strongest, and the home crowd got to celebrate a victory.

- Important to score the first goal of the year, and to decide the match.

It's fun, says Kim Rosdahl, who scored the decisive penalty.