Mohamed Diop took a sheet of paper on which he had printed the Elche shield, then he mentally connected with some witches, wrote a text and some small squares on another sheet of paper and left... 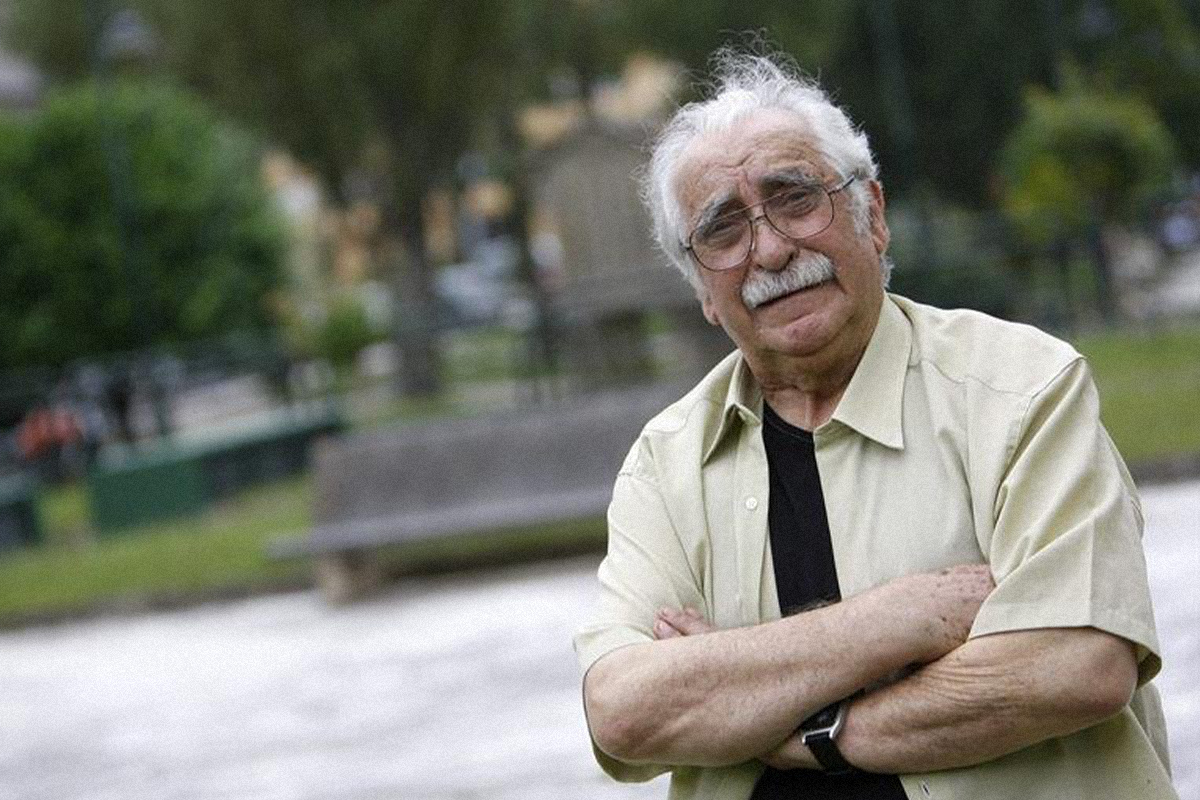 Mohamed Diop took a sheet of paper on which he had printed the Elche coat of arms, then he mentally connected with some witches, wrote a text and some small squares on another sheet of paper and went to the sea, where he folded them, put them in the water, and rubbed them until they fell apart.

He repeated something similar with the Valencia shield, only instead of throwing the papers into the Mediterranean, he put them on a shelf.

With this, explained this Senegalese sorcerer, Elche would be saved last season and

Valencia would go down to Second

Juventus player Paul Pogba, according to his brother Mathias, hired a sorcerer so that Mbappé would not give one in a PSG-Manchester United round of 16 in the 2019 Champions League. Pogba, of Guinean origin, told investigators that they have the case against his brother for blackmailing him, that the sorcerer was true, but not to annoy his teammate but

Going to sorcerers is something quite common in players of African origin, in a continent with a long history of selections with sorcerers in the squad, and in which the same thing appears to you a dead bats in the center of the field, as Zimbabwe denounced on last year, that you find a guy like the one at the Omar Bongo stadium in Gabon, turning

a pot with a giant spoon

behind the bench, every time the opponent catches the ball.

All probably with the same naturalness with which we pour holy water into new changing rooms, offer a drink to a virgin or caress a Jesus of the Great Power hidden in the chest, like the former Betis president Manuel Ruíz de Lopera.

'O Bruxo' Torrado, the healer to whom the Real Madrid players went.EFE

Spanish football has never been exempt from spells, spells, curses, healers and witches starting with O

Torrado, who was attended for years by Del Bosque, Camacho, Pirri, Valdano, Juanito, Butragueño or Raúl with their backs to the medical services of Real Madrid.

We don't know if Mbappé will be afraid of these rituals, but we know that, for example,

In January of last year he got into a fight with

in a Milan-Inter match, and the Swede told the Belgian of Congolese origin: "Go do your fucking voodoo rituals somewhere else."

To understand it, you had to go back to 2017, when Everton was about to renew Lukaku and, just before signing, says the club's owner, his mother called from Africa because a sorcerer had told him not to do it.

accused his own mother of having put a spell on him

to end his career as a footballer.

And in Colombia they still accuse the Brazilian sorcerer Helio Sillman of having ended James Rodríguez's career in the 2014 World Cup, just before signing for Madrid, for having made him "macumba", which consists of tying his legs to a doll of rag.

James doll with his legs tied by a Brazilian witch doctor.

Four Kenyan sorcerers from the Ukunda region claimed that they had

met with Mourinho in a secret place

just before arriving in Madrid.

"He asked us to help him succeed in his new job," shaman Mzee Makthub told AFP.

The Portuguese acknowledged having been on vacation at a resort in Mombasa, but denied the sorcerers through his spokesman, Eladio Paramés: "He is deeply Catholic and believes in God, (...) in work and not in miracles of any sorcerer".

so that he would not win the Champions League again

, for the treatment he had given to his represented during his time at City.

That was in 2018. Months after his tweet, City lost a Champions League match against Olympique de Lyon and Seluk posted a drawing of Yaya Touré in traditional African dress pricking a Pep voodoo doll.

The Cameroonian soccer player, Bernard Tchoutang, told the French program SFRSport 'Vestiari', how in the 2000 African Cup an 18-year-old Eto'o, with whom the coach did not count,

managed to start and score in the final

against Nigeria: "We had a ritual before breakfast. We always greeted each other. Eto'o always arrived last. Then he leaves one, two, three, four, five and six people without saying hello. And he goes for Job. He catches him He shakes his hand like this and greets him: Hello Job. Two hours later we go to the bus to go to training. And Job is not there, nobody understands anything. Let's see and Job is sick in bed, he has diarrhea!... It's not possible".

Eto'o felt terrible that Bernard told that, and reacted harshly on social networks: "Hate is a feeling that can only exist in the absence of any intelligence"

Drawing that the representative of Touré Yaya posted on the networks against Pep.

Didier Drogba says that in the Ivory Coast team they warded off evil spirits with ceremonies in cemeteries.

Other times the sorcerers prepare concoctions or magical powders with bones and sacrificed animals.

Ochieng, a Kenyan goalkeeper, recounted that once when he entered the locker room he saw two people throwing powder on the players' clothes.

At the 2002 African Cup in Mali, teams were banned from wearing witches.

And in his semifinals, the legendary Espanyol goalkeeper

was violently arrested , accused of having thrown a 'gris-gris' onto the pitch, a bag full of hair, grass, leaves or bark.

Although the exclusivity of these rituals does not belong to African football.

In Latin America you are not scarce either.

In 2013, for example, during the Copa Libertadores, the police seized a cache of witchcraft in the hotel where

's Atlético Mineiro was staying : dolls, candles and bottles with the name of the Brazilian star, which were part of a ritual called 'payé' of Paraguayan sorcerers.