Jörgen Jönsson is praised by the experts: "Almost unique"

Jörgen Jönsson has taken over Växjö as head coach ahead of the season after Sam Hallam had been there for a long time and led the club to three SM golds. Hockey evening's experts are still leaning towards the fact that it won't be a problem. - He is a fantastically skilled coach, says Johanna Dahlén. 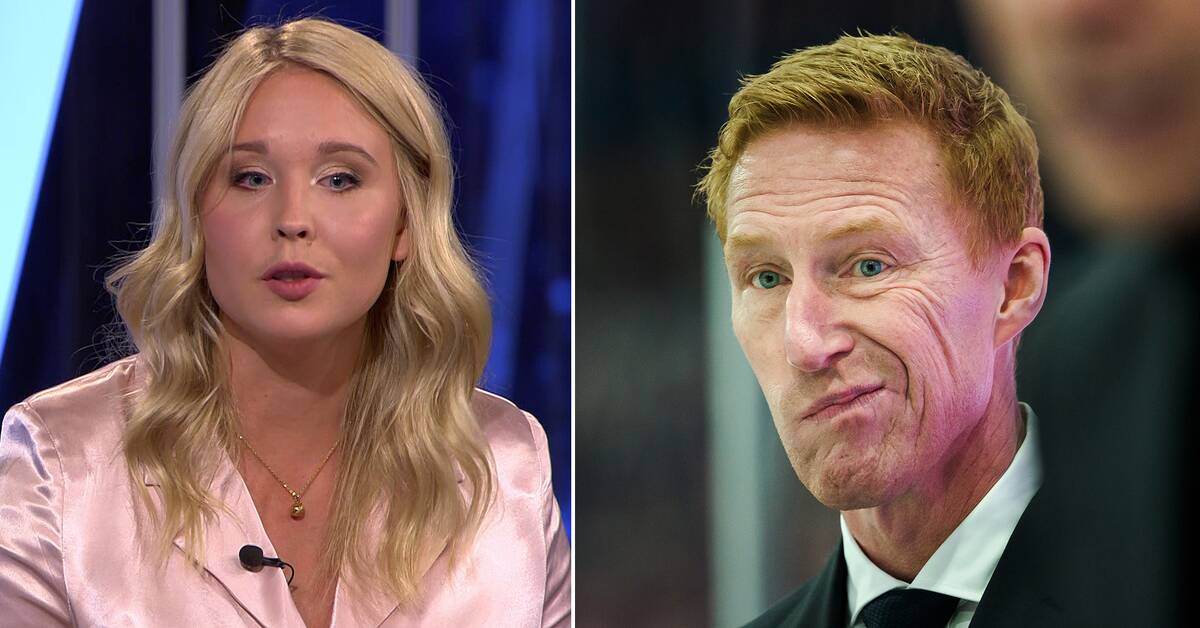 Sam Hallam had a very successful time as Växjö coach, but has now moved on to become the national team captain for Tre Kronor.

Then the legendary Jörgen Jönsson has taken over.

It is his first job as a head coach at the SHL level.

- There is a lot of talk about how difficult it is to replace Sam Hallam.

But I have spoken to several players who have said that they could have gone to Växjö just to replace Jörgen Jönsson.

He is a fantastically skilled coach, says Dahlén.

She is supported by SVT expert Jonas Andersson.

- He is a person that I understand that players want to play for.

He has a hockey knowledge that is almost unique.