Ilir Latifi ahead of UFC fight against Aleksei Oleinik: "I'm ready - heavyweight is my home"

Ilir Latifi from Skåne is once again getting ready to enter the UFC cage. On Saturday, he takes on heavyweight Aleksei Oleinik, one of the sport's absolute veterans, at the UFC Fight Night 211 event in Las Vegas. - I will fight smart and win. I am ready, he says to SVT Sport. 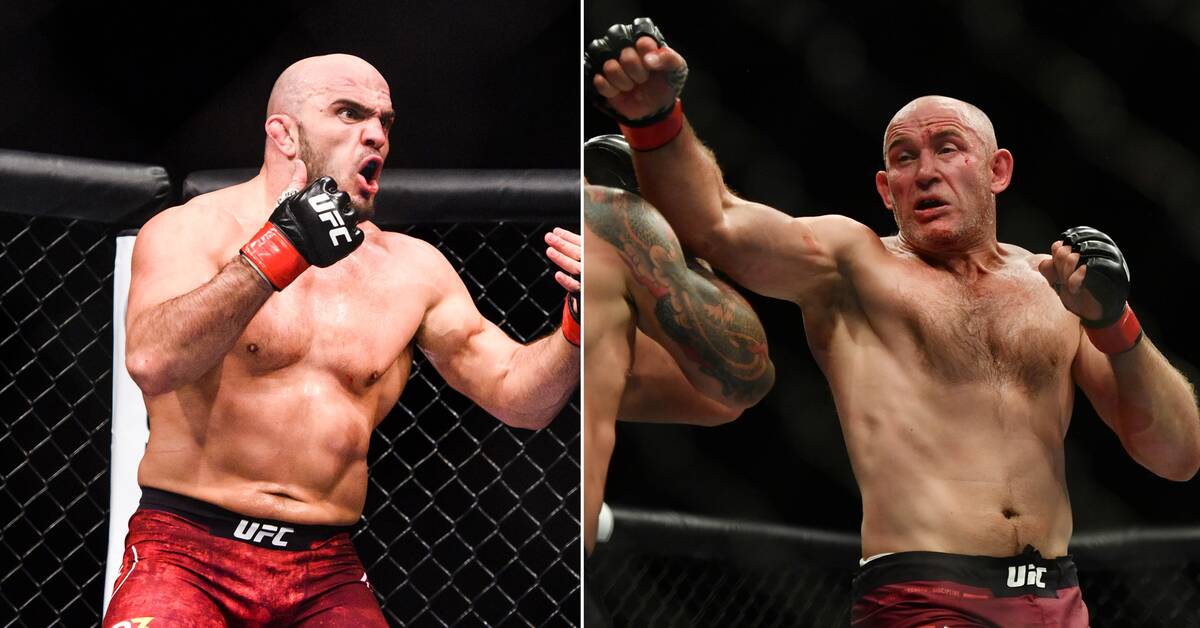 Next weekend, it's time for Rosengård's pride to take on a proper challenge in the heavyweight class in the UFC.

On the other side of the cage awaits Aleksei Oleinik, an experienced 45-year-old Russian, to say the least, with a whopping 60 professional victories in 77 matches.

- There is a big difference between going to a heavyweight match.

But it feels good to be in this weight class.

How do you prepare for the tough opposition?

He will try to push me and make it mushy.

I'll make it whether it's standing or on the mat.

Latifi is no youth.

The 39-year-old "Sledgehammer" has had 24 professional matches in his career, 15 of which were victories.

Last time he defeated Tanner Boser and now has the chance to take the second straight victory.

But the question is whether there is enough in the tank to eventually fight for the championship title.

But if the opportunities are there to fight at the top, I'm ready.

There is a dearth of high-quality sparring in Latifi's weight class in Sweden.

Therefore, he has been on site in Las Vegas, where the match will take place, to make sure he gets good training for the comeback.

And around the world he is seen as the favorite in this weekend's heavyweight clash.

- I don't think about favoritism.

In this sport, you can't overestimate anyone.

There are no easy matches at this level.

Heavyweight is my home now.