Here is Peter Gerhardsson's squad for the upcoming international matches

Confederation captain Peter Gerhardsson has selected the squad for the next two international matches. Among the names is the debutant Stina Lennartsson, 25, from Linköping, Sweden. - I am completely shocked, she tells SVT Sport. 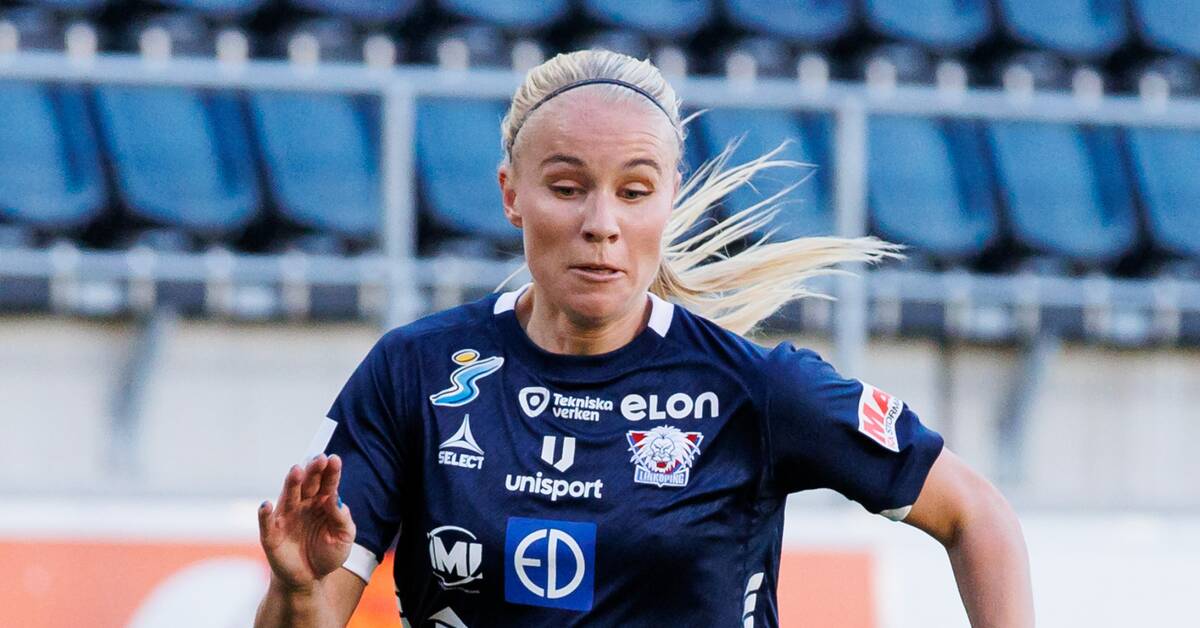 The full-back came to Linköping before the season and has been a contributing factor to the club's position in the women's league.

But she had no idea that she would take a place in Peter Gerhardsson's squad.

- I was lying on the sofa and all of a sudden my phone flooded, I didn't even follow the selection, says Lennartsson.

Lennartsson replaces Jennifer Falk, who is forced to withdraw as she is expecting a child.

In addition, Julia Zigiotti Olme and Sofia Jakobsson are back in the national team squad.

Sweden faces Spain on 7 October and four days later they are visited by France at Gamla Ullevi in ​​Gothenburg.