"Lee Kang-in!" Ignoring the audience era... Bento "I have ears, so I heard"

Kang-in Lee, who dreams of participating in the World Cup for the first time in his life, returned to Spain yesterday after being ignored by coach Bento. Kang-in Lee promised to play an active part in his team. 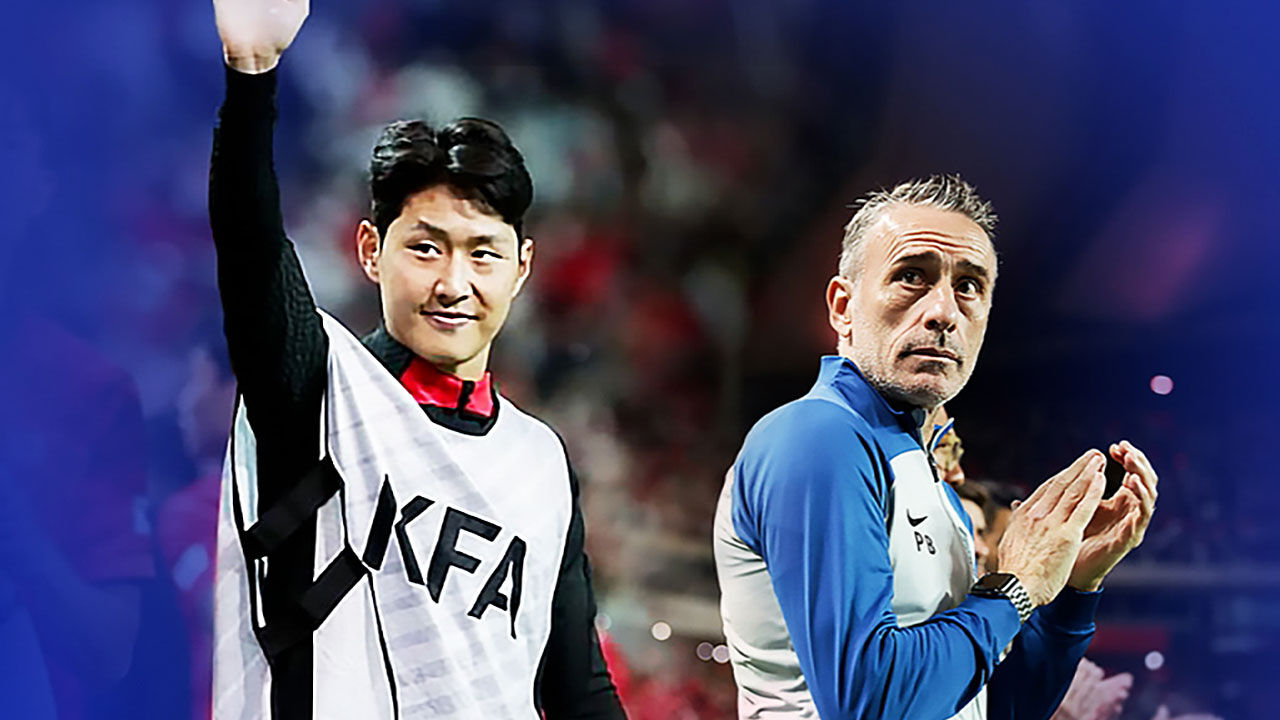 Kang-in Lee, who dreams of participating in the World Cup for the first time in his life, returned to Spain yesterday (28th) after being turned away by coach Bento.

Kang-in Lee promised to play for his team.

When Lee Kang-in, from the substitute list, is called before the game, there is a lot of cheers.

In the second half, fans' desire for Lee Kang-in's appearance grew bigger and bigger, but

Coach Bento ignored Lee Kang-in even at the last chance to check the overseas side.

Bento said that it was a tactical choice and expressed his discomfort when asked about Lee Kang-in.

[Paulo Bento / Soccer Team Manager: I have two ears here, but it is impossible not to hear the cries of the crowd.

Son Heung-min, who was neglected from the national team during his time in Hamburg, took care of his junior.

[Son Heung-min / Soccer team captain: I don't know what words to console you.

Because I am someone who has experienced it too.]

Kang-in Lee, who flew all day from Mallorca and returned home in despair, still showed determination.

[Lee Kang-in: It's unfortunate, but because I can't choose, I'm now going back to my team and trying to show my best side.]