The reason why Mane left Liverpool 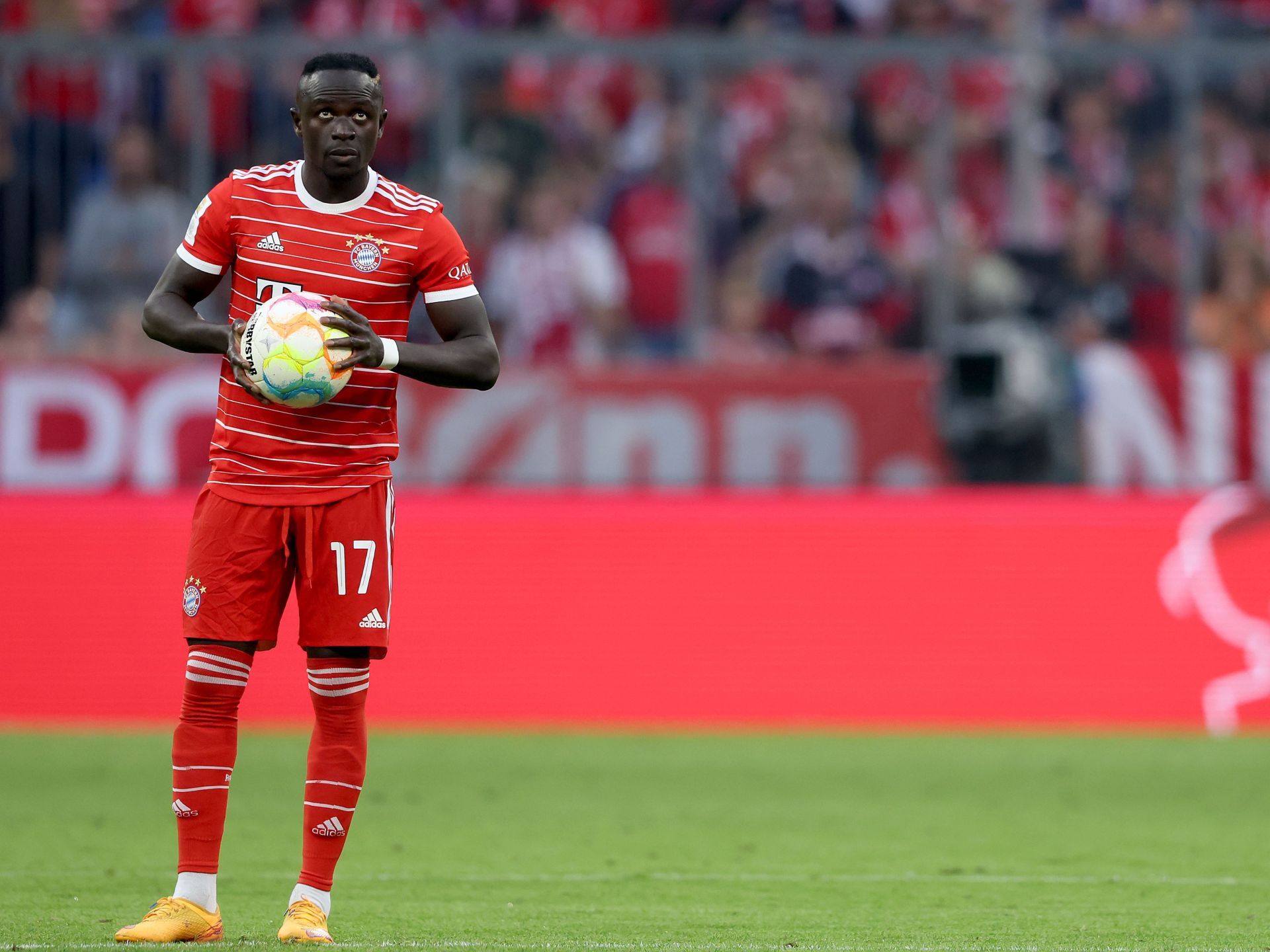 The Senegal international was one of the direct contributors to the Reds' winning the Champions League and Premier League titles, and spent a fruitful period of success at Anfield.

The relationship between the three strikers and German coach Jurgen Klopp was getting worse over time.

The relationship began to deteriorate with Firmino being substituted and given fewer minutes of play, while the arrivals of Colombian Luis Diaz and Portugal's Diego Jota signaled the fact that a change was imminent.

However, Mane turned the tables and was the first to bring about change.

The Senegalese international left Liverpool and moved to Munich this summer, to replace the Polish star Robert Lewandowski (moved to Barcelona) in the Bavarian team's attack.

Bayern coach Julian Nagelsmann wanted a more mobile attack, and Mane had the opportunity to test himself away from Anfield.

And he had what he wanted, as Bayern paid 32 million euros to sign Mane, 30, who left the Reds after 6 wonderful years.

Although his start in Germany was not entirely easy (5 goals in 11 matches), it seems that the new challenge was the main motivation for Mane.

This was confirmed by the Senegalese, Salif Diao, the former player of Liverpool, after the match between the legends of Liverpool and Manchester United, but he indicated that the deterioration of the relationship with Klopp was the reason for the departure of the Senegalese.

"I think he came to the conclusion two years ago that he didn't get the affection he needed at Anfield. I don't mean the fans, I think it was more with the manager, things didn't go well, so he decided to look for a new challenge," he said.

"When a player is a star in a club and spends 4 or 5 years in it, it may be good to look for a new challenge," Diao concluded.