The memory that stands out for Nilla Fischer: "A moment I can play in slow motion"

When Nilla Fischer sums up her national team career, there are above all three memories - and one save - that stand out. - It was in a decisive situation, it is such a moment that I can almost play in slow motion, says Fischer to SVT Sport. 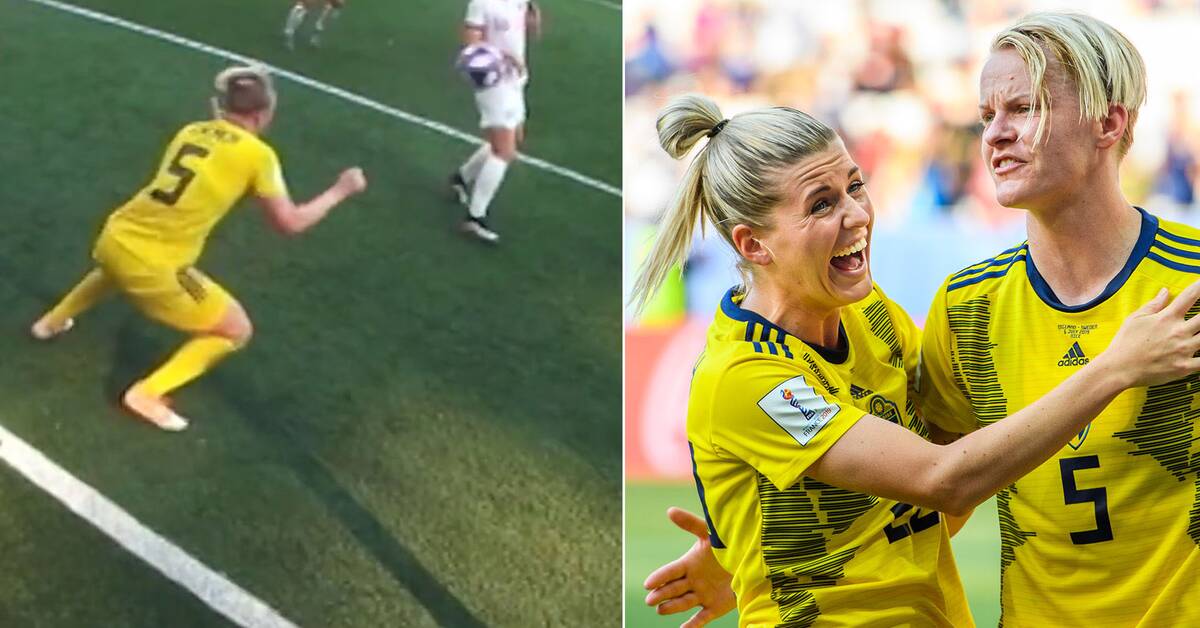 When Nilla Fischer sums up her 21-year national team career, she particularly remembers the home European Championships in 2013, the Olympic silver in Brazil in 2016 and the WC bronze in France in 2019.

- Those are probably the three biggest individual football memories during the time with the national team, says Fischer.

In the bronze medal match against England in 2019, which Sweden eventually won 2-1, Fischer played a decisive role in the final minutes.

See the situation and hear Fischer's story in the player above.