The expert: "Some of the favorites may fall"

Today it became clear how the quarter-finals will be played at the WC in Australia. The big favorite USA is pitted against Serbia, while the home nation Australia takes on Belgium. SVT will broadcast the matches Australia-Belgium and China-France. - These are the two best matches, so it was a very fun draw, says SVT's expert Nick Rajacic. 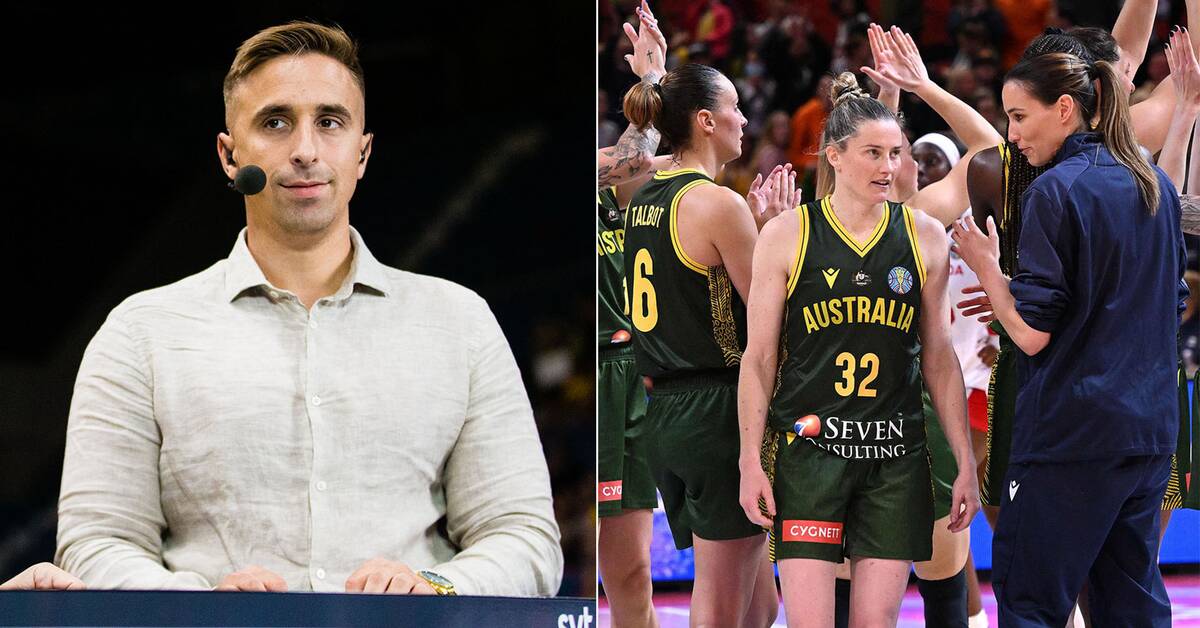 Rajacic is satisfied that the draw did not mean that some of the biggest favorites already meet in the quarter-finals.

- It was the fairest draw but it can still be exciting and I think one of the favorites can fall, says the expert.

For example, Rajacic believes that Australia could have a tough time against Belgium because the pressure on the home team will be "unbearable".

In addition, France could upset the Chinese with a good effort.

Despite everything, the SVT expert predicts that it will be a dream final between the USA and Australia when the gold medals are to be shared.

The expert's tip in the quarter-finals

"The US will win, that's pretty clear.

But I think we'll still see some good basketball because Serbia has shown time and time again that they don't give up.”

I'm betting everything I own on them moving on"

"Belgium have lost their mega star Emma Meeseman to injury but I have a feeling Australia will have so much pressure on them, it will be tight."

"China, together with the USA and Canada, has shown the best defense so far, but France has a secret weapon and that is their defence.

It maintains a terribly high level.

On the other hand, the attack is shaky, but if France clicks, even the top nation China can smoke."