One week he defeats the world eleven - the other he rages at both the referee and the audience. Now SVT Sports expert Magnus Gustafsson is worried about Mikael Ymer's career. - I think the behavior is very negative for his tennis in the long term, says Gustafsson. 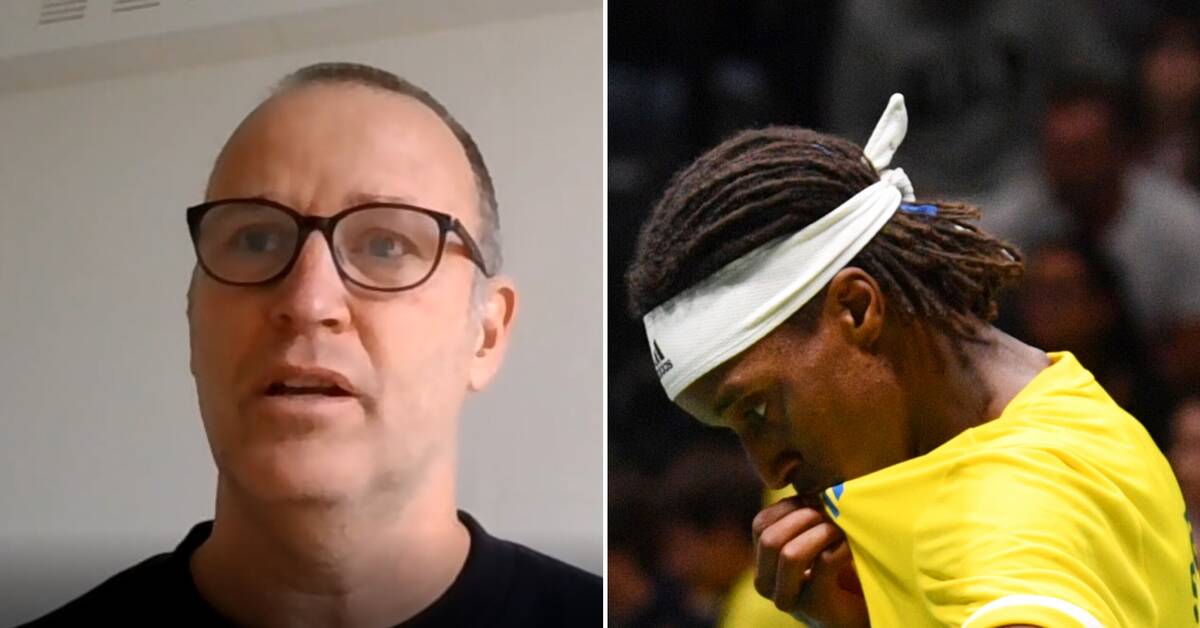 As recently as yesterday, Mikael Ymer got angry with the referee in the middle of an ATP match in Bulgaria.

Shortly after, he also verbally attacked some spectators.

"I'm earning your annual salary on the court right now," he was heard saying.

- He has played such damn good tennis and then these outbursts come.

I think he would have won this match otherwise.

He has had momentum now.

He played great in the Davis Cup, then just fine in Metz and now he's going to miss a match ... it's boring, says SVT Sports tennis expert Magnus Gustafsson.

"Can't possibly be in his favor"

There is more and more talk about things other than what he is good at.

It's a shame for him.

Of course it can help for the moment, to get angry and wake yourself up.

But in the long run it can't possibly be to his advantage.

What do you feel when you see Ymer's latest headline?

- It's a shame as he is a great role model for younger juniors.

It's a great shame.

When I was that age, people talked about how important it is to be a role model, which I tried to be.

And the older I get, the more important I understand how it is.

A Sweden first team must try to behave one hundred percent.

It is important to try to restrain yourself.

What do you think his opponent is thinking?

- With the fact that he has reacted like that a number of times, they are probably quite prepared for it.

I experienced it as very positive when I met someone who was out of balance.

Do you think opponents are deliberately trying to throw him off balance?

- Absolutely, I am completely convinced of that.

Hear Magnus Gustafsson's thoughts on Mikael Ymer in the player above.

CLIP: Ymer's outburst against the stands: "Seek help - go to a psychologist"