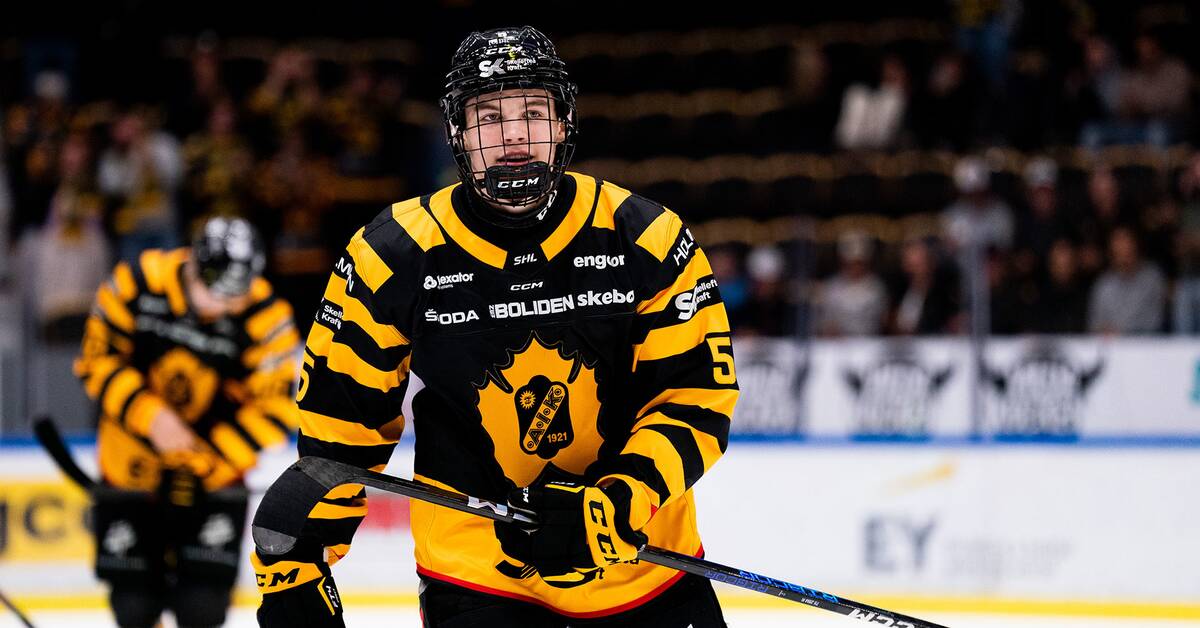 There was never any talk in this match.

The home team started best, continued to be best and finished best.

The home team were also efficient and had a solid wall between the posts in the form of goalkeeper Linus Söderstöm.

High-class saves, 28, meant that Färjestad never managed to break the deadlock to try to get into the match.

- There is only one word - excellent.

It's great, what "saves" he makes.

Especially the one on "Lilliz", it is completely unreasonable.

It will be the rescue of the year, said teammate Max Lindholm in C More.

1-0 came after the home team came two against one, Rickard Hugg served Oscar Möller with a nice backhand pass.

Möller splashed the 1-0 puck there.

Three minutes before the break, Oskar Nilsson's shot came in a power play that was headed in by Andreas Wingerli to make it 2-0.

Wingerli was in front with the stick even at 3-0 when he poked the puck forward to Max Lindholm.

In the final period it looked the same.

Skellefteå tops the table and four of the first five in the points league are yellow and black..

In Färjestad, people were understandably depressed after the big loss

They make better use of their positions than we do.

It punishes us the hardest.

We have to set the conditions in our power play, stated FBK's Marcus Nilsson.