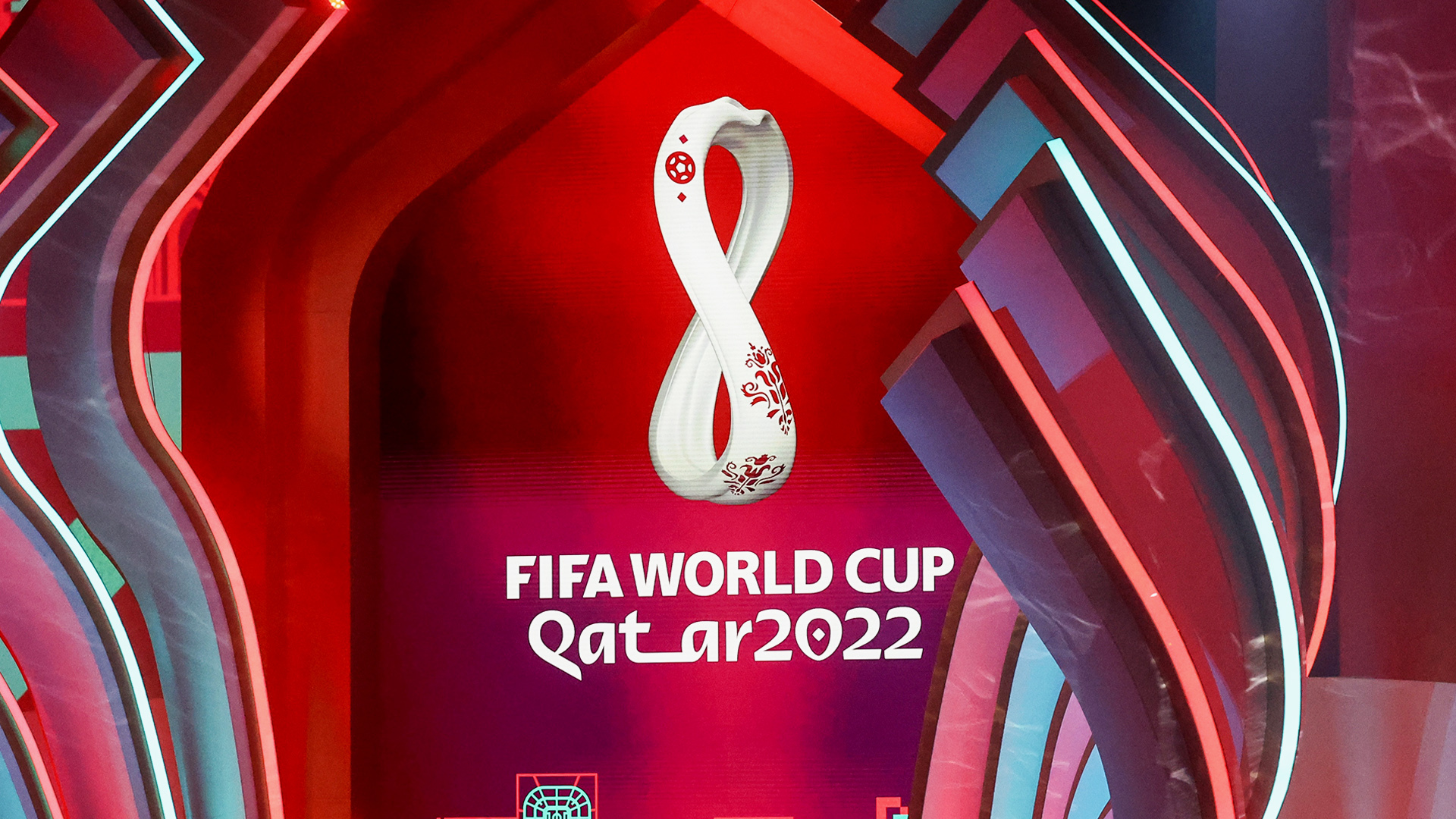 Tickets for the World Cup matches will be available through the FIFA website "FIFA.com/tickets" starting today, Tuesday at 12:00 noon Doha time, according to first-come-first-served purchase, and tickets will continue to be sold until the end of the tournament.

Tickets are expected to be in high demand and quickly run out of stock, so FIFA advises football fans to browse its website regularly, as it will release additional batches of tickets, and the resale phase of match tickets will start soon.

Tickets for one match will be available in the four price categories, noting that the fourth category tickets are exclusively for residents of Qatar, and the fan can buy a maximum of 6 tickets for each match and a maximum of 60 tickets for all matches of the tournament.

FIFA invites people with special needs and people with limited mobility to familiarize themselves with the available options available in the section on tickets for people with disabilities on the FIFA website.

The championship competitions witness 4 matches per day during the group stage, where the fans are waiting for more than one strong confrontation on the same day, and fans can take advantage of this unique opportunity and attend two matches in one day according to the rules of match compatibility.

All fans’ tickets will be issued digitally on mobile devices, and FIFA will announce in the second half of October a special application for tickets to be downloaded on smart devices, and the fan will be able to download his tickets and activate them on this application when entering the stadiums.

All World Cup ticket holders, whether residents of Qatar or those coming from outside, must submit their applications for a digital “Haya” card, which is considered an entry visa to the State of Qatar and must be presented together with the match ticket to be able to enter the stadiums.