Nilla Fischer retires from the national team. This is confirmed on the association's website. - Nilla is one of the greatest we've had in Swedish football and I really want to thank her for an outstanding national team career, says national team manager Marika Domanski Lyfors. 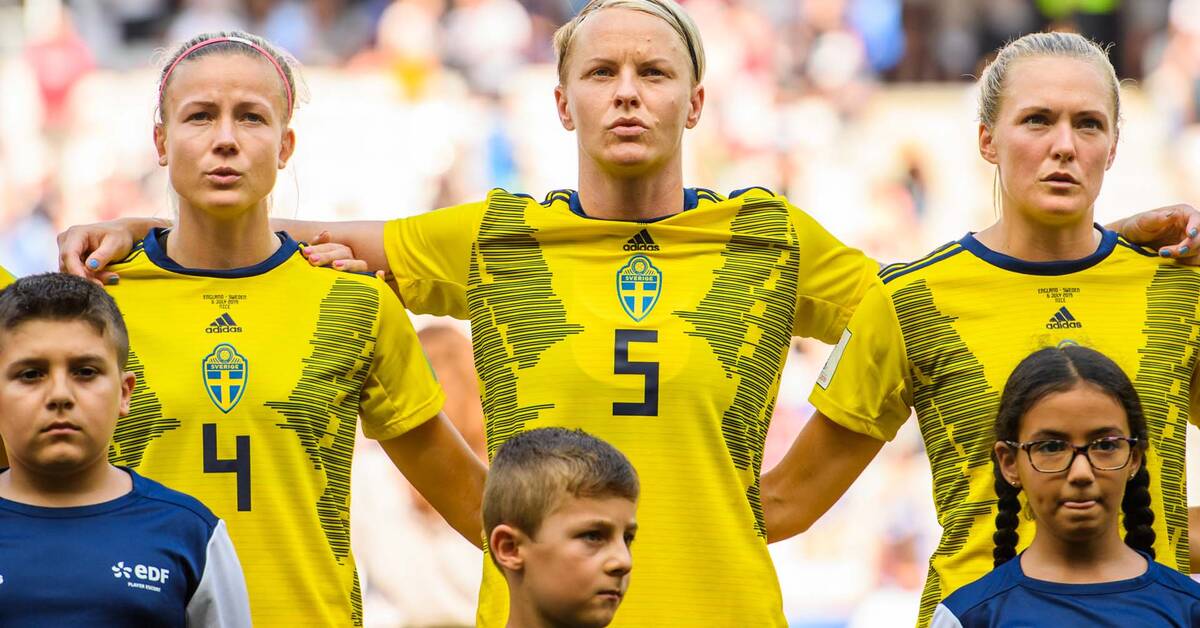 Nilla Fischer has previously been cryptic regarding a possible continuation in Blågult.

But now it is clear that the defensive giant has done his part in the national team.

In total, there were 189 international matches for the 38-year-old.

- From her debut until today, she has been a leader, role model and great inspiration for both teammates and opponents, supporters and national team leaders.

189 international matches means great respect and she ends up in the national team with several fine merits, medals and endlessly important work to move football forward.

Thank you so much Nilla for the work you have done both on and off the sidelines for the good of Swedish football, says national team manager Marika Domanski Lyfors.

The national team debut was made in 2001 when, as a 16-year-old, she was replaced in a training international match away to Norway.

WC 2019, her last championship, she took part and took WC bronze, which was her second (in 2011 came first) bronze money.

In addition to that, Fischer took part in winning Olympic silver six years ago.

“Has been a great honor”

"It has been 21 years since I made my first international match.

It feels like a lifetime of happiness, joy, challenges and experiences that I will carry with me for the rest of my life.

Representing the women's national team has really been a great honor for me.

To all the fans, my teammates and the federation, thank you for the trust and the privilege," she writes.

- Nilla has been really valuable during my period as national team captain and was an important player who contributed in a really good way to us taking the WC bronze in 2019. Nilla is a great leader and a role model both on and off the pitch.

So thank you for a job well done in the national team for a long time, says Gerhardsson.