Brynäs took the first victory - after a ten-minute review

Brynäs took the first three-pointer of the season when they defeated Örebro on home ice with 3-2 after Greg Scott decided with 18 seconds left. But despite that, the 2-1 goal became the big talk of the match. 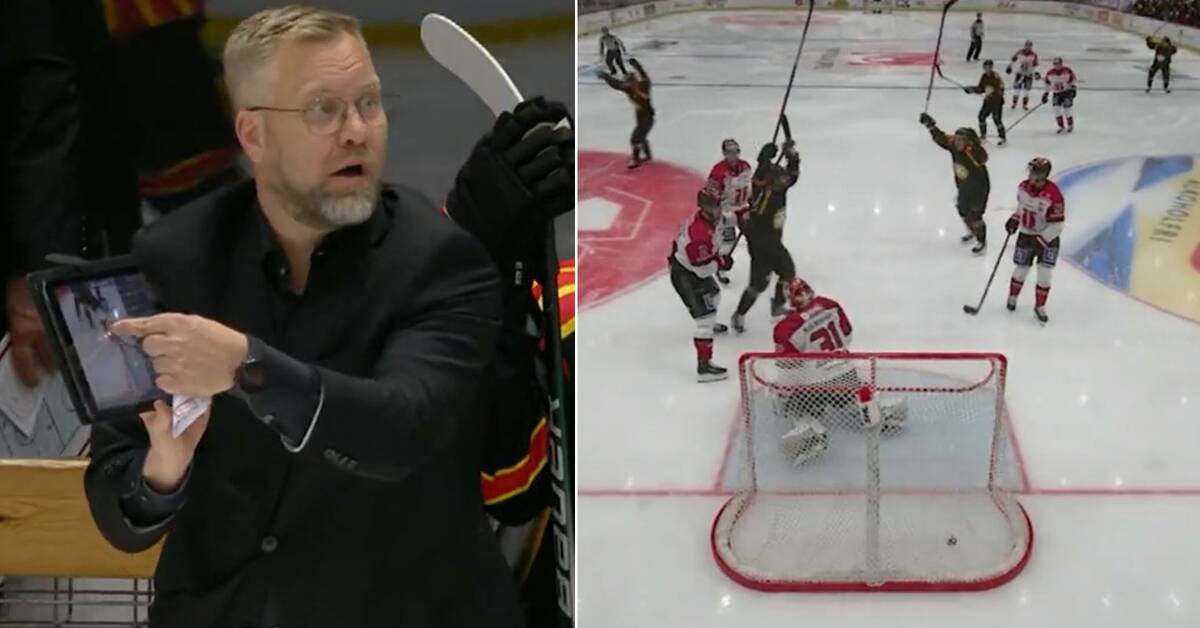 It was the young Brynäs defender Samuel Johannesson's shot that went through Örebro's Rasmus Rissanen into the goal.

But the referees weren't sure of that, instead they suspected that it had gone through fellow player Johan Larsson's leg and that the goal would therefore be disallowed for a kick.

The Brynäs players and coaches were angry when the video review went on for a full ten minutes, but in the end the news came that it was a goal and 2-1 to the Gävle team.

- We were absolutely sure that that goal would be disallowed.

It was a very strange situation.

They must be responsible for the explanations, says Örebro coach Niklas Eriksson to C More.