Basketball: China-France in the quarters of the Women's World Cup, Mali out

The French women's basketball team will face China in the quarter-finals of the 2022 World Cup on September 29 in Sydney, despite a 68-62 defeat on September 27 against Serbia.… 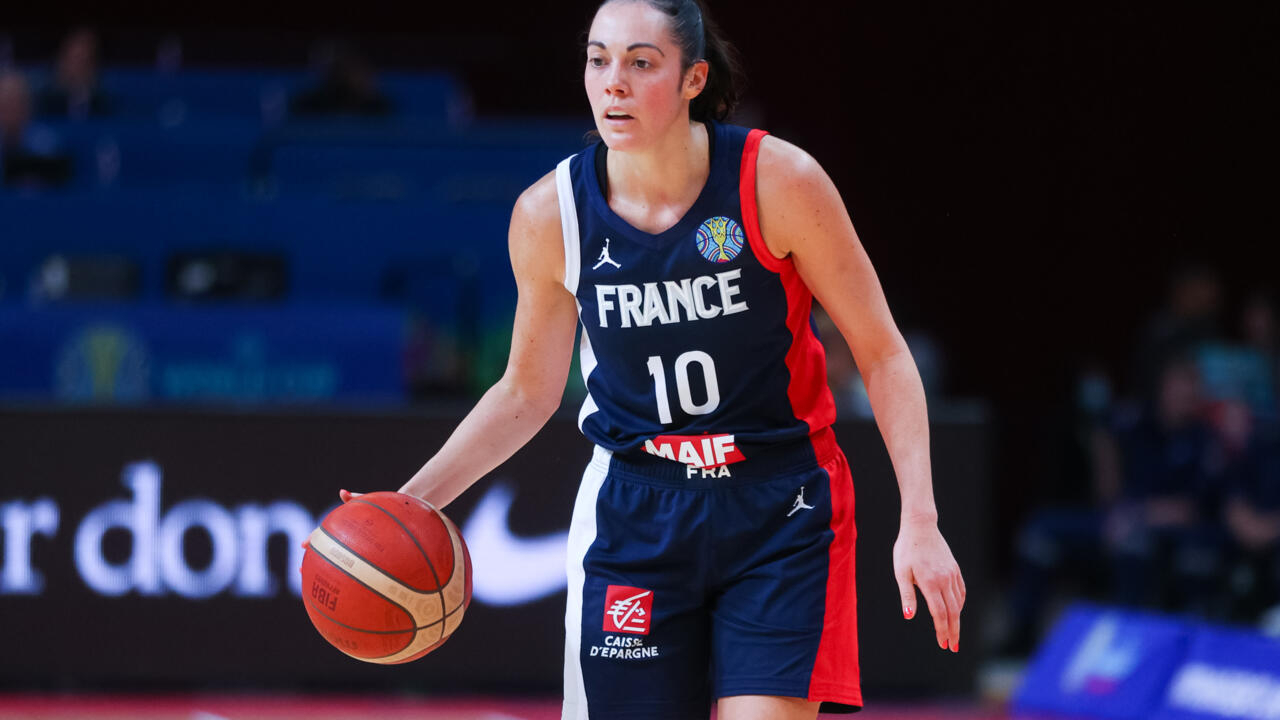 Basketball: China-France in the quarters of the Women's World Cup, Mali out

The French women's basketball team will face China in the quarter-finals of the 2022 World Cup on September 29 in Sydney, despite a 68-62 defeat on September 27 against Serbia.

Still in Group B, Mali suffered a fifth defeat in as many matches (88-65 against Canada) and drew attention with a fight between two players the day before.

Did the French women's basketball team avoid the worst on September 27, 2022 in Sydney?

Beaten by Serbia 68-62 during the last day of the group stage, the French women finished fourth in Pool B. They therefore risked facing the United States in the quarter-finals of the 2022 World Cup.

But it will finally be against China, on September 29 in Sydney, that the French women will seek a place in the semi-finals of the World Cup.

Even if we may think that China is better than the United States, it will be complicated

The Chinese had beaten Les Bleues 103-70 in qualifying last February.

The winner of this China-France will face that of Belgium-Australia for a place in the final of the tournament.

Who do you see advancing to the Semi Finals on Thursday?

Fiba opens an investigation into a fight between Malian players

A competition that the Mali team leaves on a false note.

Not because of their fifth defeat in as many games (88-65 against Canada).

But due to a fight that broke out between players in the interview area.

Scene which was captured by cameras and which led to the opening of an investigation by the International Federation (Fiba).

Well🤦🏾‍♀️… I want to clarify that this is not the image we really wanted to convey.

God knows we get along well and there is unfortunately a skid that we would have liked to avoid!

Following this incident, she opened an investigation.

Mali replaced the Nigeria team, qualified for the World Cup, but which was withdrawn by its government following a conflict within the Nigerian basketball authorities.