Fight between Mali's players at the basketball World Cup

When Mali had lost the World Cup match against Serbia (68-81) and thus missed the chance for the quarter-finals after four straight losses, the World Cup was over - but it got worse than that. In the mixed zone, a huge fight broke out afterwards where two Mali players fought with each other. 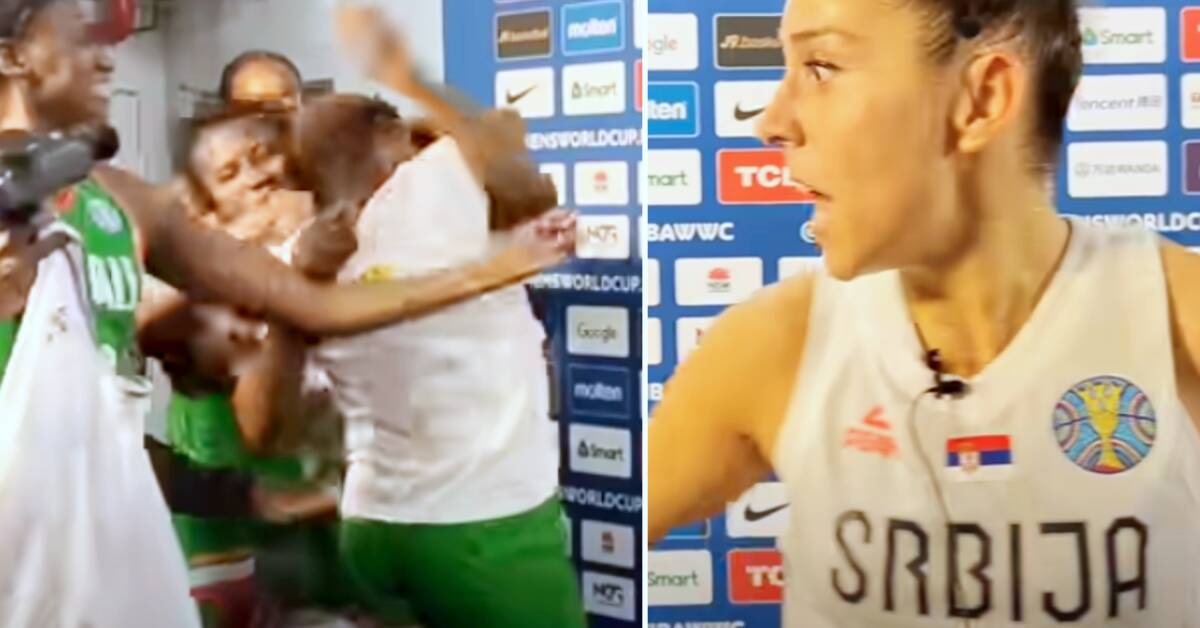 In the middle of being interviewed by the media, screams were heard.

A Mali player suddenly attacked a teammate and the whole thing was caught on film.

It was Salimatou Kourouma who gave up on his 17-year-old fellow player Kamite Elisabeth Dabou, writes the French site 20 minutes.

When the footage spread on Twitter, a leader of Mali's national team came out and was remorseful.

“I want to make it clear that this is certainly not the image we wanted to convey.

Mali has one game left to play at the World Cup.

The international basketball federation Fiba has not yet announced whether Mali will be punished for what happened.

SVT broadcasts from the basketball WC - here are all the TV times.