Nannskog's harsh judgment: "Nilsson Lindelöf is not a leader"

SVT's expert Daniel Nannskog wants to see Sweden come together as a team and start with the defensive, to avoid a fiasco and relegation to Group C in the Nations League. - Now it's a collection with own initiatives out there and not a team, says Nannskog and sees it as a "disaster" if Sweden loses against Slovenia on Tuesday. 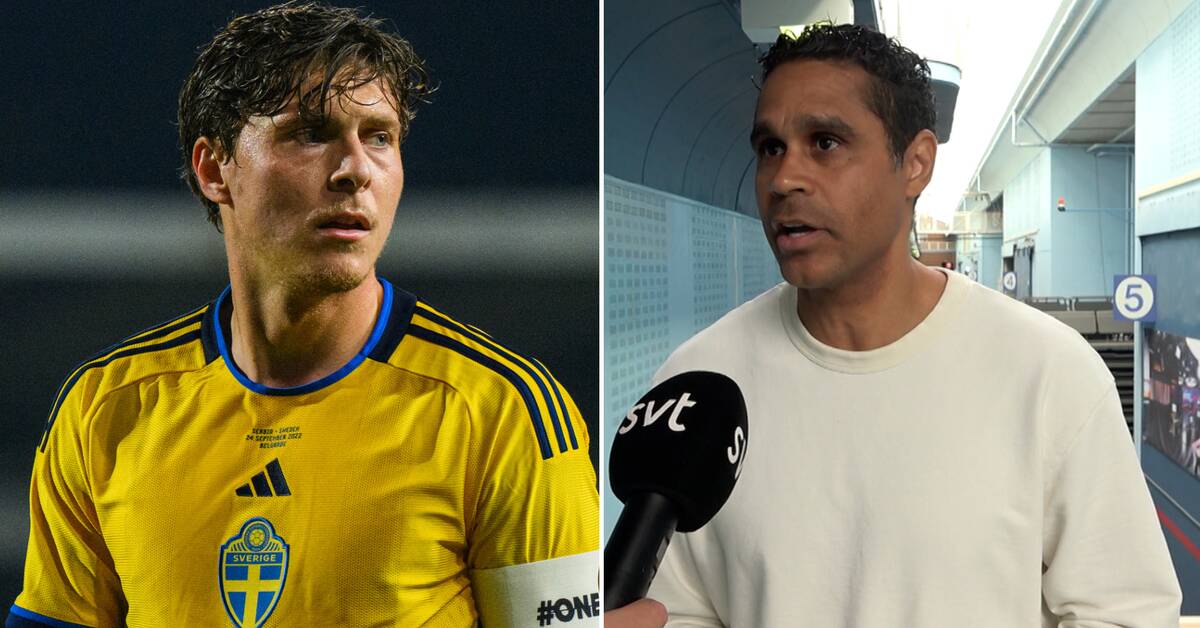 Sweden has no shortage of individually talented players, but does not get it as a team.

What is it due to?

- There is a lack of a central line with weight, with players who make their teammates better, it does not exist in Sweden.

Now it's a collection of own initiatives out there and not a team, says Nannskog, who lacks a leader.

- We have had Granqvist in such a role before, we have had Sebastian Larsson who I think has been very important for a Swedish national team, he is a supporting player who constantly rubs and guides and constantly makes the other players better, he says and gives underrating to the one who should shoulder Granqvist and Larsson's mantle.

- Now it is Victor Nilsson Lindelöf who should be there, but he does not fit in United and is not fit.

What would a relegation mean for Sweden?

- A disaster I would say.

Playing in the c-division and playing against bad national teams.

It's not fun and it's clear that there will be a significant loss of audience and financial distress for the Swedish Football Association.

Sweden has lost seven of the last nine international matches.

- Yes, I think he does, given how things have looked lately, not least the last match against Serbia.

If it looks something similar against Slovenia, then it will really be seriously discussed whether Janne Andersson should stay.

CLIP: Kulusevski: "Having a tough time in our clubs"