The Portuguese national team is visiting the Czech Republic in the group stage match of the UEFA Nations League. 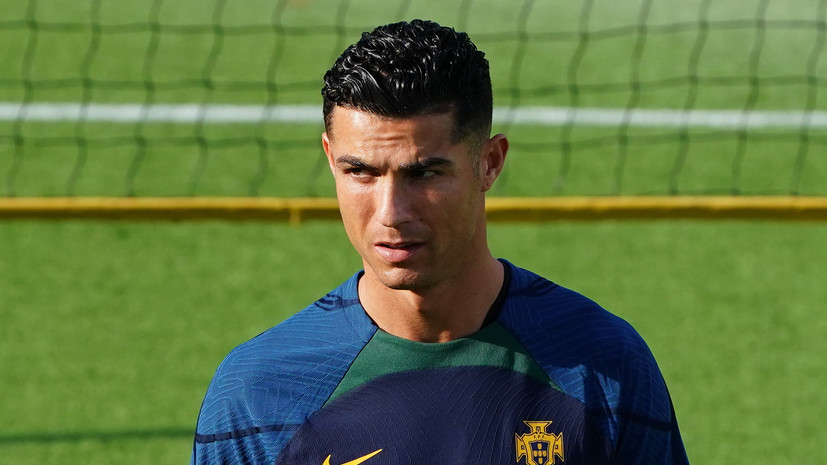 Portugal striker Cristiano Ronaldo had his nose smashed in the first half.

The striker collided with the Czech goalkeeper Tomas Vaclik in the fight for the riding ball.

He was given first aid.

The score in the match, which takes place in Prague, after the first half is 2:0 in favor of the Portuguese.