SVT expert Nick Rajacic believes in a change of faith: "They have continuity"

On Friday evening, this year's season of the men's basketball league will premiere. Below, SVT Sports expert Nick Rajacic explains why he thinks Norrköping made the most interesting signing and why he believes in a change of thrones in Swedish men's basketball. 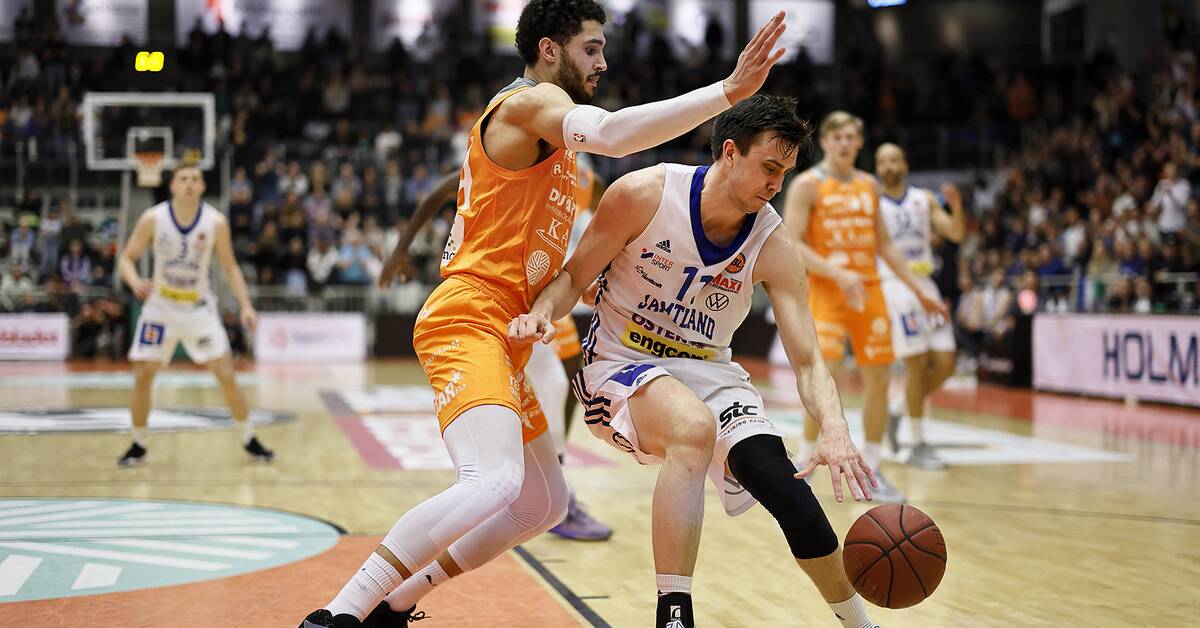 What are you most looking forward to this season?

- First of all, it will be a lot of fun to see if Norrköping and Jämtland build on their rivalry.

They met in the final last spring and it was noticeable that there was a lot of emotion between the teams, even between coaches and club management.

It will be fun to see how it turns out this year.

Which signing is the most interesting?

- Nick Spiers who is signed to Norrköping.

He has been out in Europe for a long time.

Even if he is extremely good and plays in the national team, it is a question mark.

Both are around 2.10, can they play together?

And how will playing time be distributed at that position?

Which team will be the surprise of the year?

I think they have a good chance to be a real top team for the first time ever.

Nässjö usually starts tough but gets better and better when the playoffs come.

I think they go to the semi-finals and also win some games there.

Disappointment of the year?

- I think that both Södertälje and Luleå will move back their positions in the league.

There are two teams that have consistently been at the top, but I think they will be middle teams this year.

Luleå is too thin and Södertälje too old.

Which team wins the SM gold and why?

- I think that Jämtland will win and that they will defeat Norrköping in the final.

They have continuity in both coach and players and have gotten better every season with Adnan Chuk (coach eds. note).

It feels like they are building something good that will result in gold.

Norrköping will be strong this year as well.

They have replaced one national team player, Felix Terins, with another in Nick Spiers.

But Terins is good at finding finishes out of nothing and that is valuable in Swedish basketball and cannot really be replaced with a center.