SBL men: The premier round, the player profiles and the facts

On September 23, the new season of the men's basketball league, SBL, starts. Here's everything you need to know about the upcoming season. 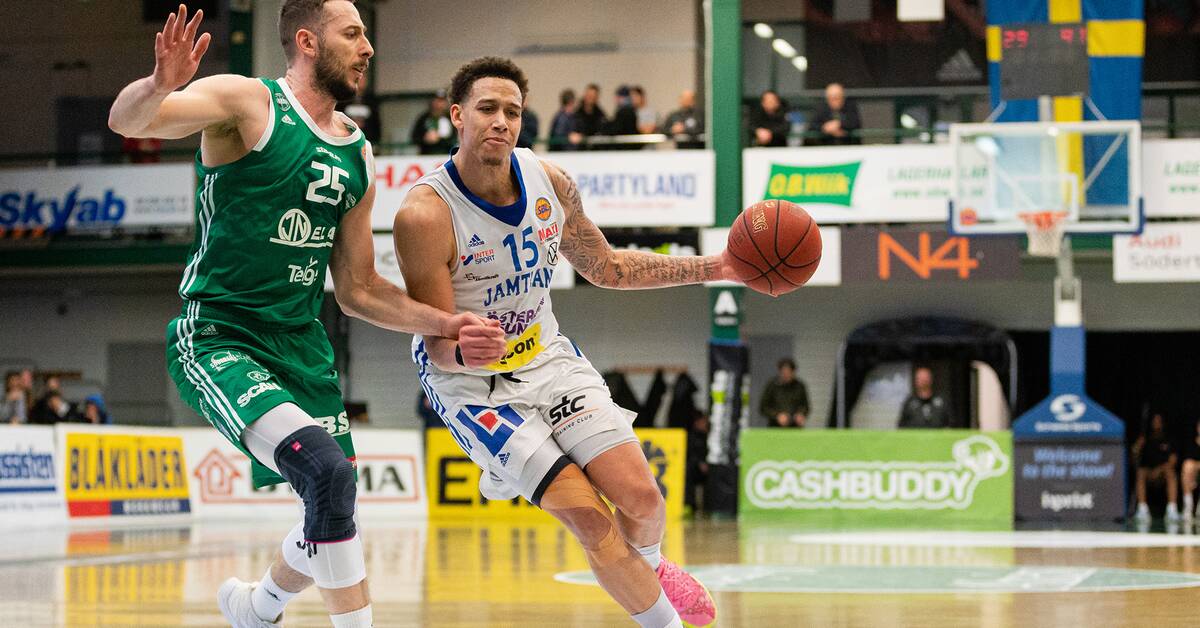 The matches in the first round:

The league is played in 30 rounds where everyone meets everyone three times between September 23 and March 17.

The top eight teams go to the playoffs.

News in the league:

Uppsala and Kalmar, who finished first and second respectively in the men's super league last season, are newcomers to the SBL.

In total, the league contains eleven teams – to compare with last year's nine – which means that no team was relegated last season.

This is how it went last season:

Norrköping Dolphins defended the SM gold after victory in the final against Jämtland with 4-2 in matches.

Some of the league's biggest signings:

The 29-year-old international, who was named the league's most valuable player in the 2020/21 season, returns to his parent club who are newcomers to the league.

Last season he played in the Romanian league.

The 210-centimeter-long forward has made 39 A international matches for Sweden.

He comes most recently from the Polish top league and previously represented the Spanish Real Betis and Obradoiro.

On his merit list, he also has a SM gold with the parent club Södertälje.

Won SM gold with Norrköping in 2021 and averaged over 13 points and 7 rebounds per game that season.

Norrköping was also interested in the forward, but Jämtland ultimately won that battle.

Most recently comes from a season in the Italian second division.