Jonas Andersson: "I don't think Djurgården will do like HV71"

This spring, HV71 moved up to the SHL after only one year in the hockey Allsvenskan. SVT Sports expert Jonas Andersson does not believe that Djurgården will repeat that feat. - It is extremely difficult to bounce back immediately, he says. 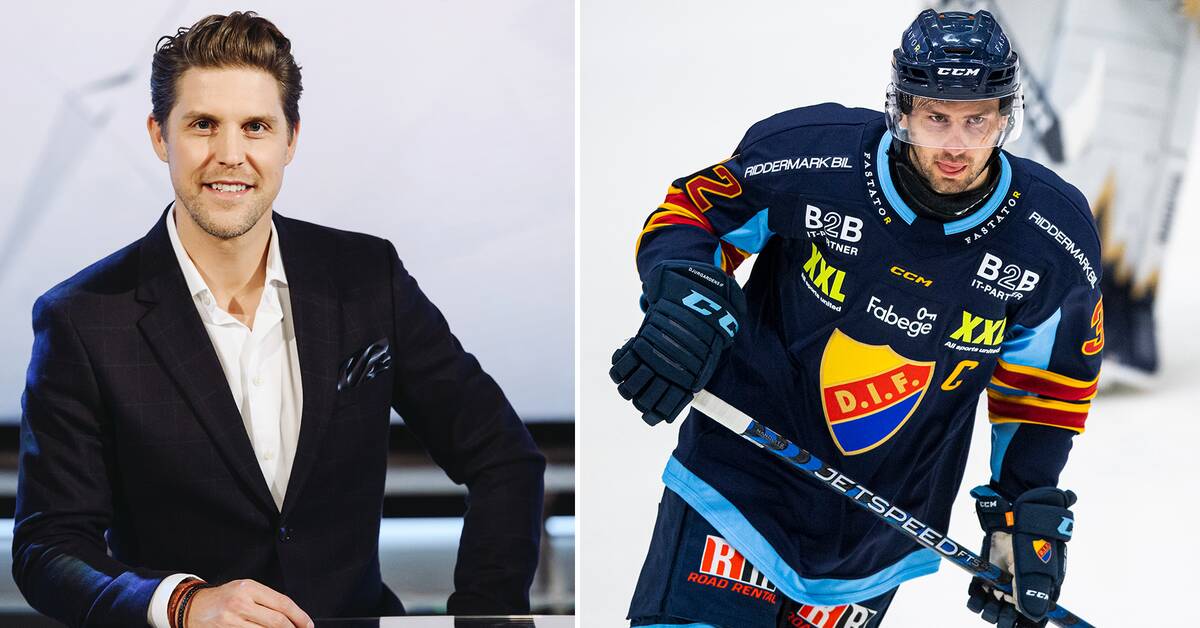 Tonight the hockey Allsvenskan starts and then Djurgården will be there again after leaving the SHL last spring.

They have signed high-profile players such as Marcus Krüger, Daniel Brodin and John Norman.

Despite that, Jonas Andersson doesn't think they'll get back right away.

- I actually don't think that Djurgården will do like HV71.

It is extremely difficult to bounce back straight away when you have left the SHL, even if they have big-name returnees, he says and continues:

It's easy to forget that they needed some playoff luck to go all the way.

- Björklöven has been in the final three years in a row and looks strong this year as well.

But they will have tough opposition from Djurgården, but also from teams like Modo, AIK, Västerås, Södertälje and BIK Karlskoga.

- There are many classic teams in the hockey Allsvenskan, which makes it a fun series to follow.

The Stockholm derby between Djurgården and AIK will be something very special.