The national football team preparing for the Qatar World Cup failed to win a match against Costa Rica despite goals from Heung-Min Son and Hee-Chan Hwang. He showed problems in defense and goal determination. 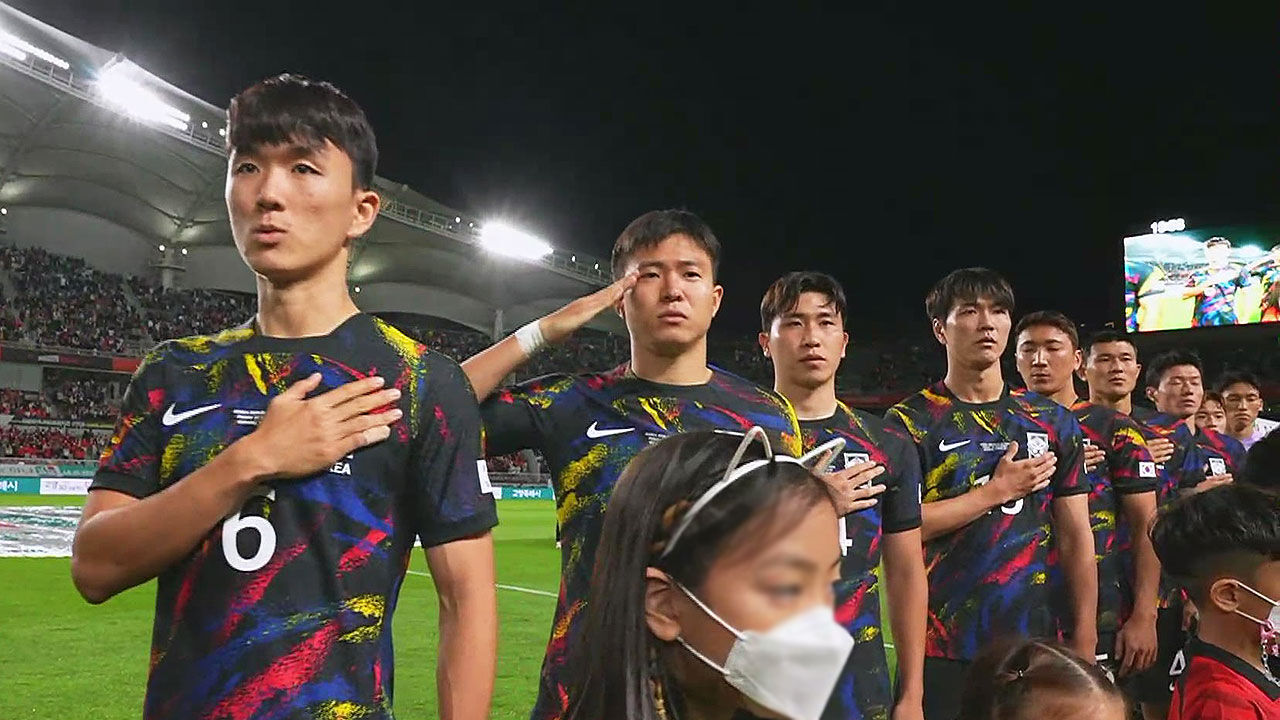 The soccer team preparing for the Qatar World Cup failed to win the match against Costa Rica despite the goals of Heung-Min Son and Hee-Chan Hwang.

He showed problems in defense and goal determination.

Captain Son Heung-min and the most elite members of the Bentuho team hurriedly pushed Costa Rica, the 'powerhouse of North and Central America', who had been on the stage for the third consecutive World Cup.

The opening goal came from Hwang Hee-chan's toe in the 28th minute of the first half.

The pass continued like flowing water through In-beom Hwang and Jong-gyu Yoon, and Hee-chan Hwang received a cross from Jong-gyu Yoon and finished with a left footed shot.

Hwang Hee-chan, who scored two goals in a match against Chile in June last year, raised the momentum by inducing a louder shout.

However, the decisive left-footed shots of Son Heung-min and Kwon Chang-hoon were caught by the defenders one after another, and the national team that missed the opportunity to knock down the opponent collapsed in vain by Costa Rica's counterattack.

He blew a cross from the flank to equalize in the 41st minute of the first half, and in the 19th minute of the second half, he exposed defensive anxiety and conceded two goals only to 18-year-old rookie Benete.

The national team, which suffered from a lack of decisiveness, such as Hwang Ui-jo's shot hitting the goal post, built pride with Son Heung-min's one shot.

In the 41st minute of the second half, Son Heung-min saved the team from defeat with an elaborate right-footed kick from a free kick opportunity.

[Heung-Min Son/Captain of the soccer team: I think it's quite unfortunate that today's match was drawn like this despite creating a lot of goal opportunities.

It seems that such a loss is something that needs to be improved considerably.] In

the midst of a 2-2 draw, Bento did a great job in the Spanish league and did not hire Kang-in Lee, who was called in after 1 year and 6 months.

The lack of tactical flexibility is also a concern as the World Cup is two months away.