Anicet Mbida delivers to us every morning what is best in terms of innovation. This Friday, he is interested in the surprising proposal of scientists to fight against global warming. 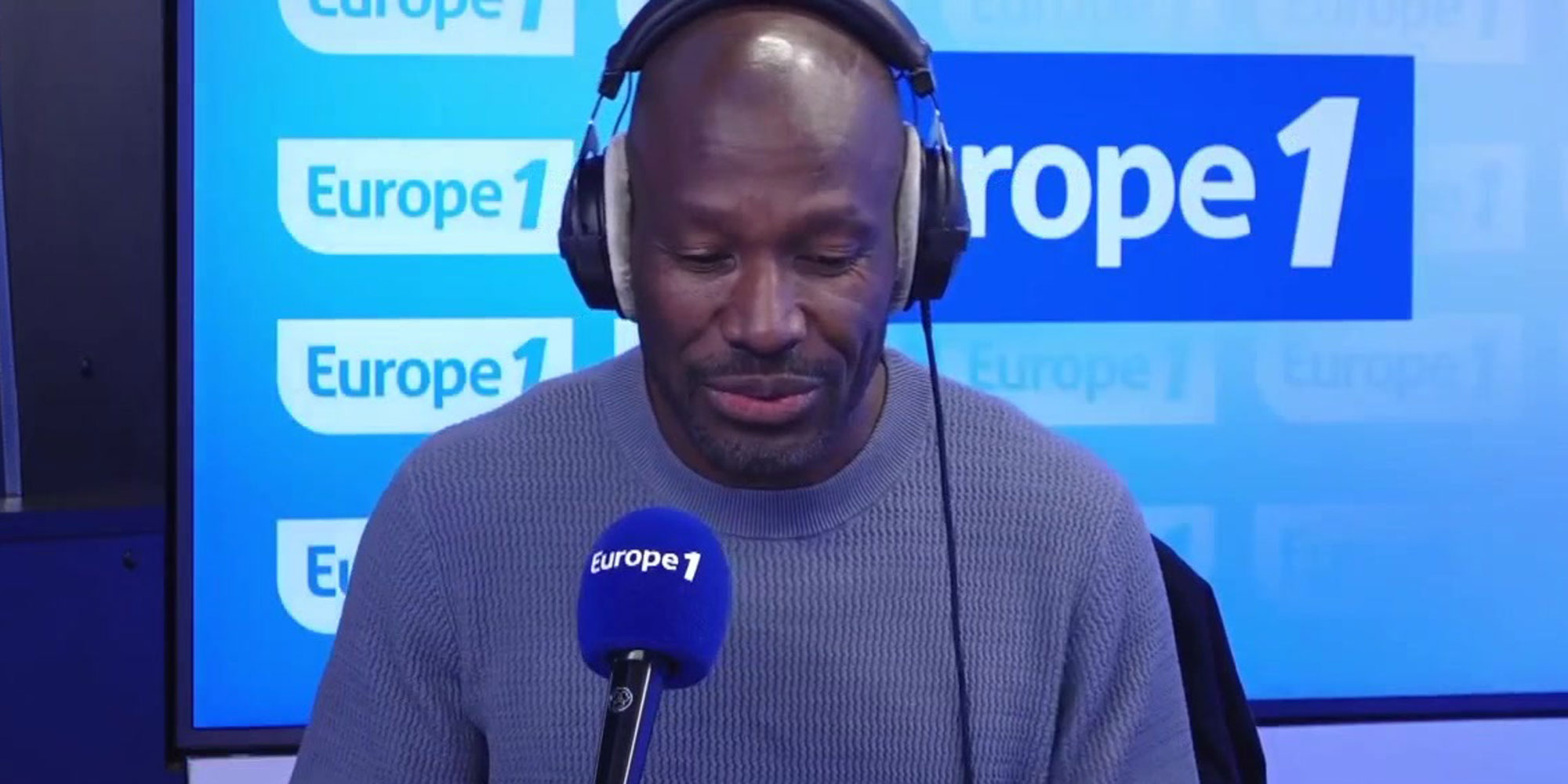 Anicet Mbida delivers to us every morning what is best in terms of innovation.

This Friday, he is interested in the surprising proposal of scientists to fight against global warming.

The innovation of the day is a somewhat crazy solution to counter global warming.

Scientists are outright proposing to refreeze the poles.

This is the result of a very serious study by Yale University in the United States.

The method is explained in great detail, it is also encrypted.

Basically, it consists of obscuring the sky above the poles.

Airplanes would be sent to sprinkle microscopic crystals at very high altitudes.

Crystals which will then reflect part of the sun's rays back into space.

This will lower the temperature.

According to their calculations, with 125 planes and a few rotations in the spring, we could cool the whole region by 2° per year.

This would return the poles to their pre-industrial temperatures.

And that would limit sea level rise.

But could there be unintended consequences?

It's true, there are a lot of risks.

The sky will be permanently cloudy in the region.

The particles will eventually fall back to the ground.

And we have no idea what impact this will have on the ecosystem.

But as it is one of the least populated regions of the globe, we say that the benefit/risk equation is rather favorable.

Do you remember the Paris Accords (the first universal climate agreement)?

All the experts believe today that it will not be enough.

This is why we see so many crazy projects multiplying.

For example: French engineers propose to install a giant umbrella in orbit.

This sort of satellite-umbrella would cast a shadow on such and such a hot spot on the planet in order to avoid droughts and heat waves.

But is it really reasonable?

Isn't this a way to absolve us of our responsibility?

This is called "technological solutionism": thinking that we can solve all our problems with technological innovation.

Some are even convinced that we could make Mars habitable and move there if the earth became uninhabitable.

This is all just fantasy.

It's hard to admit it, but we have no choice.

If we want to leave a habitable earth for our descendants, we will also have to change our behavior.