Boston's coach suspended for the rest of the season

NBA club Boston Celtics has suspended coach Ime Udoka for the rest of the 2022-2023 season, after he violated the internal rules. 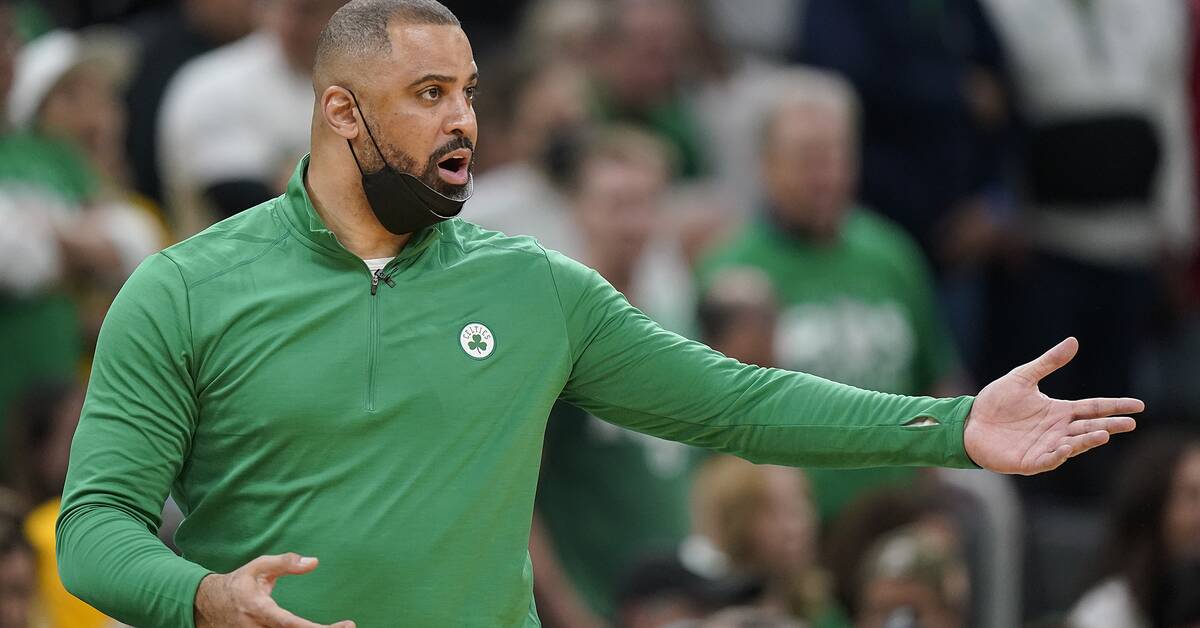 "A decision on his future with the Celtics beyond this season will be made at a later date," the club said in a statement.

Why the 45-year-old Nigerian-American coach is being suspended is somewhat unclear, but ESPN and The Athletic state that he began a mutual relationship with a woman on staff.

The punishment is one of the most severe ever to hit a coach in the NBA, and comes before preseason camp.

Hopes were high that Udoka would lead the club to championship victory next year, after losing this year's Finals series to the Golden State Warriors.

Now, instead, assistant coach Joe Mazzulla has to step in as acting coach.

Udoka played seven seasons in the NBA, retiring in 2011 before turning to coaching the following year.

“I want to apologize to the players, supporters, the entire Celtic organization and my family for letting them down.

I apologize for putting them in this difficult situation, and I accept the team's decision," he said in a statement to ESPN, but did not want to comment further "out of respect for everyone involved."

Golden State is the NBA champion