UEFA Nations League .. Croatia ignites the conflict, the Netherlands is close to qualifying for the finals, and France keeps its hopes

Croatia ignited the struggle to qualify for the final rounds of the European Football Championship, after beating Denmark 2-1, and France raised its score to 5 points in third place after losing hope of qualifying. 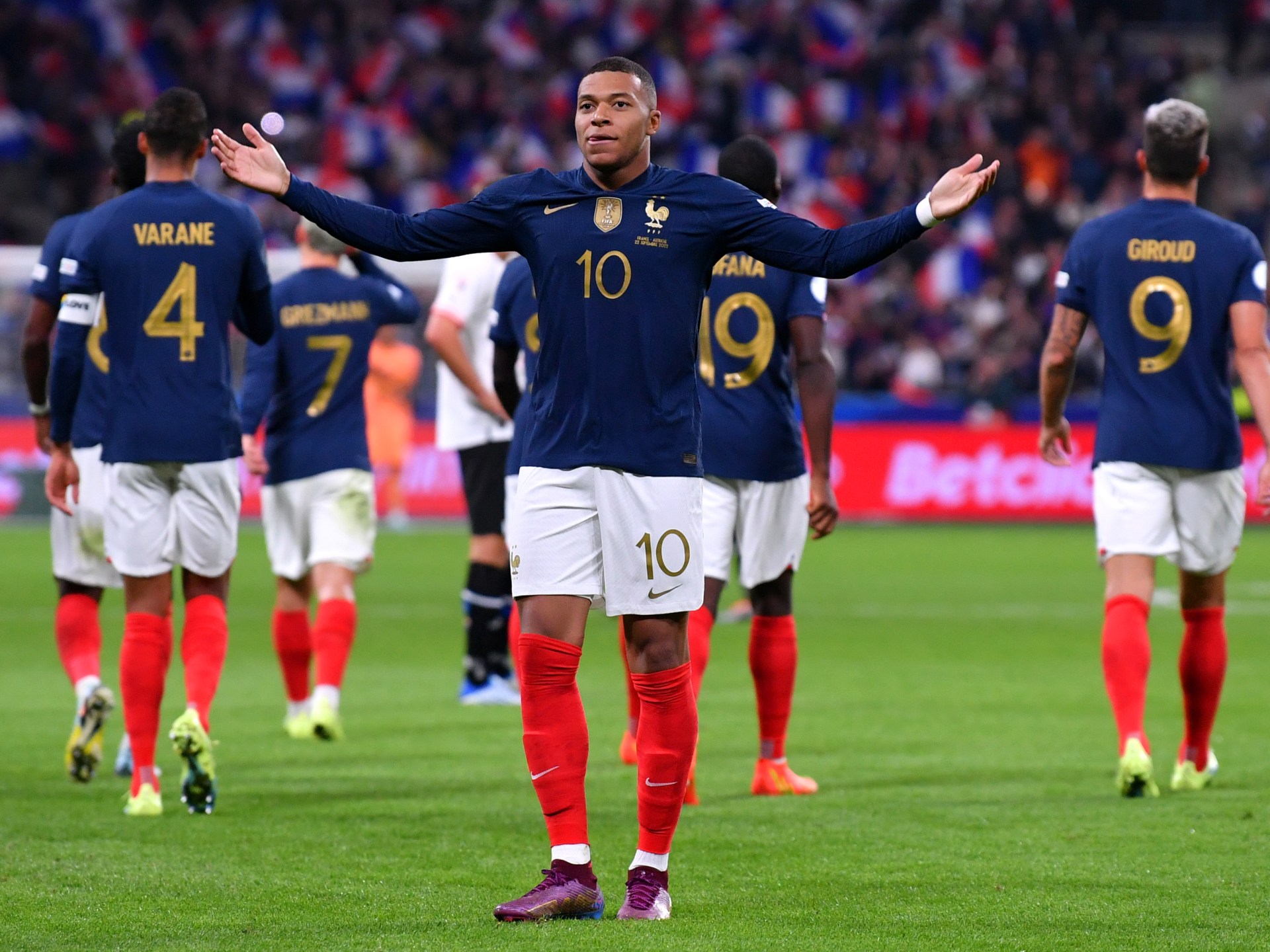 The Croatian team ignited the struggle to qualify for the final rounds of the European Football Championship, after beating its Danish guest 2-1, and the French team raised its score to 5 points in third place, after losing hope of qualifying today, Thursday, in the fifth round of Group A competitions in Championship level one.

Croatia raised its score to 10 points at the top of the group, one point ahead of its Danish counterpart, one round before the end of the group stage of the tournament.

In another match in the same group, France maintained its hopes of staying in the first division of the European Nations League after Kylian Mbappe and Olivier Giroud scored in a 2-0 victory over Austria on Thursday.

Mbappe opened the scoring with a stunning goal before Giroud decided, who once again showed coach Didier Deschamps that he was more than just a third option in attack.

France, which will travel to Denmark next Sunday, climbed to third place in Group A with 5 points from the same number of matches.

But the victory had a price, as defender Jules Conde and goalkeeper Mike Mainan were injured, and this duo may join Karim Benzema, Hugo Lloris and Paul Pogba in the list of absentees.

It is noteworthy that each group in the first level will qualify for the final rounds, while the fourth-placed team in each group will be relegated to the lower level.

In Group D, Cody Jakbo scored an early goal and Stephen Bergwein added another as the Netherlands beat their hosts Poland 2-0 and are one point away from winning their group in the European Nations League.

The Netherlands, unbeaten, won four of their five matches in their first-class group, with a three-point advantage over Belgium, who beat Wales 2-1.

The Netherlands need only a draw at home when they host Belgium in Amsterdam next Sunday to secure their place in the four-nation Nations League finals next year.

The goal came through Jacobo in the 13th minute at the end of a wonderful movement with the ball and a perfect cross pass from Denzel Dumfries.

Bergwein doubled the result in the 60th minute when he exchanged the ball with substitute Vincent Janssen and hit the net brilliantly.