Turned around after the nightmare start - the new acquisition played big

H65 Höör had a nightmare start against Lugi. But after great play from goalkeeper Josefine Hultberg Dahlgren, the turnaround came. The match ended 27–20. 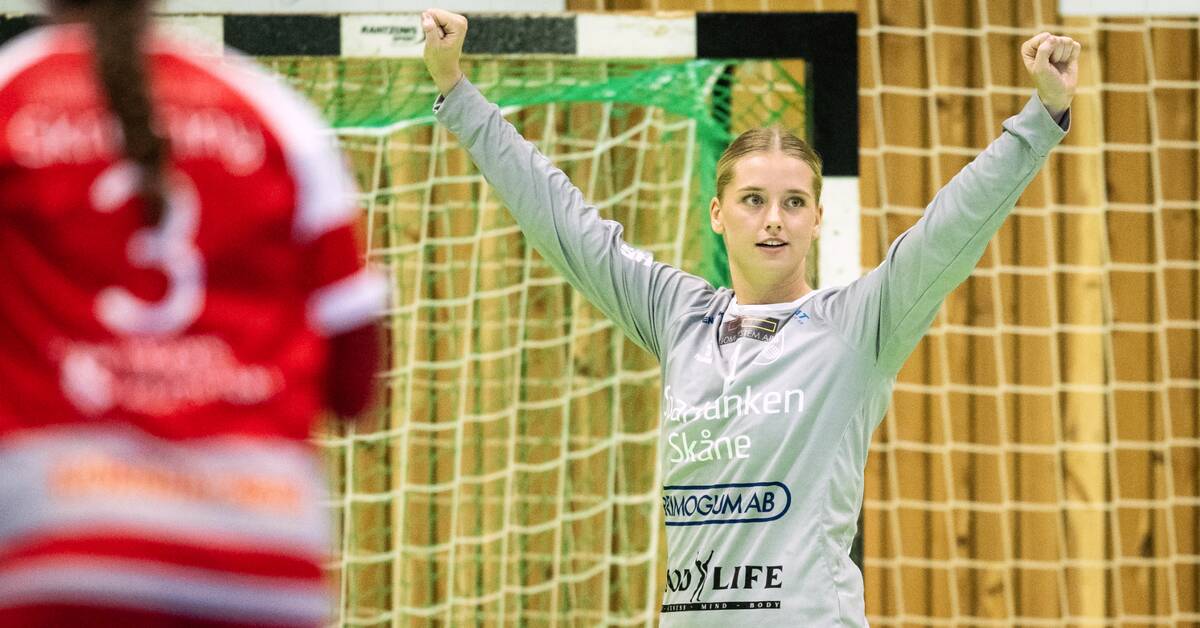 The big favorite H65 Höör was badly out against Lugi.

Twelve minutes into the match, the visitors still hadn't scored.

Then came the turn.

Among other things thanks to the new acquisition Josefine Hultberg Dahlgren, 21, who nailed the goal again.

She was noted for 45 in save percentage.

The match ended 27–20 after a superior second half by Höör.

Notably, star Isabelle Gulldén did not start for Lugi.