Sävehof drove over Kungälv (29–22). Goalkeeper star Johanna Bundsen dominated the match. - I was a little weak, but I have to be satisfied, she tells C More. 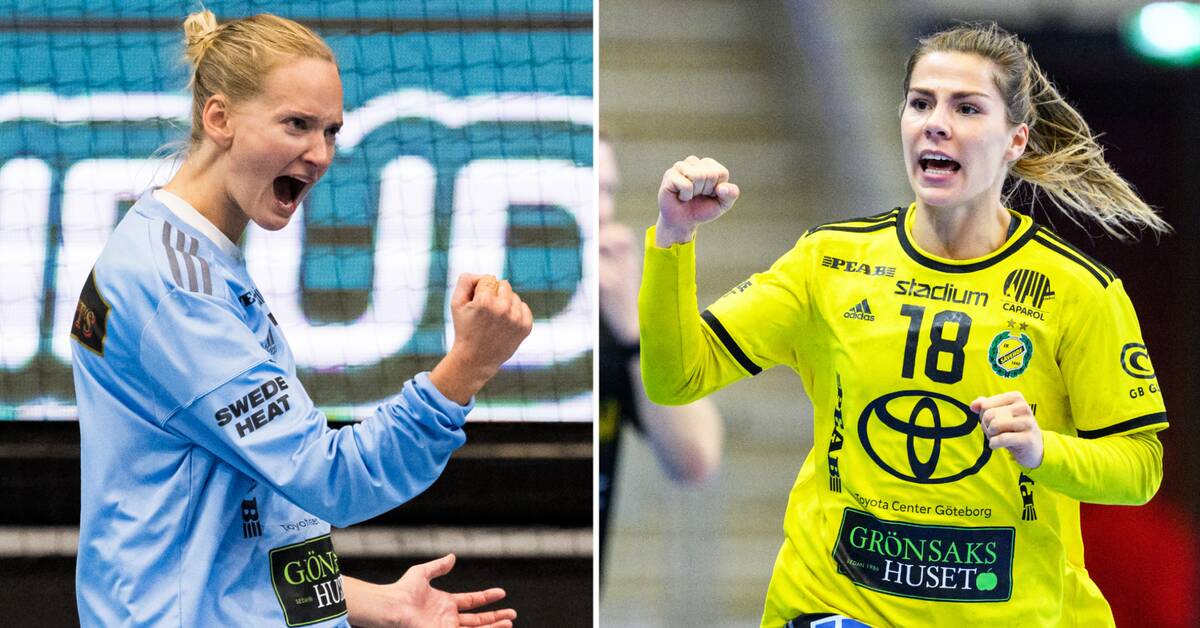 Swedish big club Sävehof has strengthened the squad properly for the SHE season.

On Thursday night she showed her class.

She landed a 45 in save percentage.

- We were incredibly behind.

So it feels good.

I was a bit weak, but I have to be satisfied with my effort, says Bundsen to C More.

Nina Koppang scored the most goals in the match.

Sävehof has now won the first three games in the series.