Luleå lost against Rögle after a disastrous start

In the first period, Luleå only had two shots on goal. In the second, it took over 18 minutes before the first arrived. Despite that, they "only" lost 2-5 against Rögle. - The Luleå we saw for 40 minutes, I don't think we've ever seen before, says assistant coach Henrik Stridh. 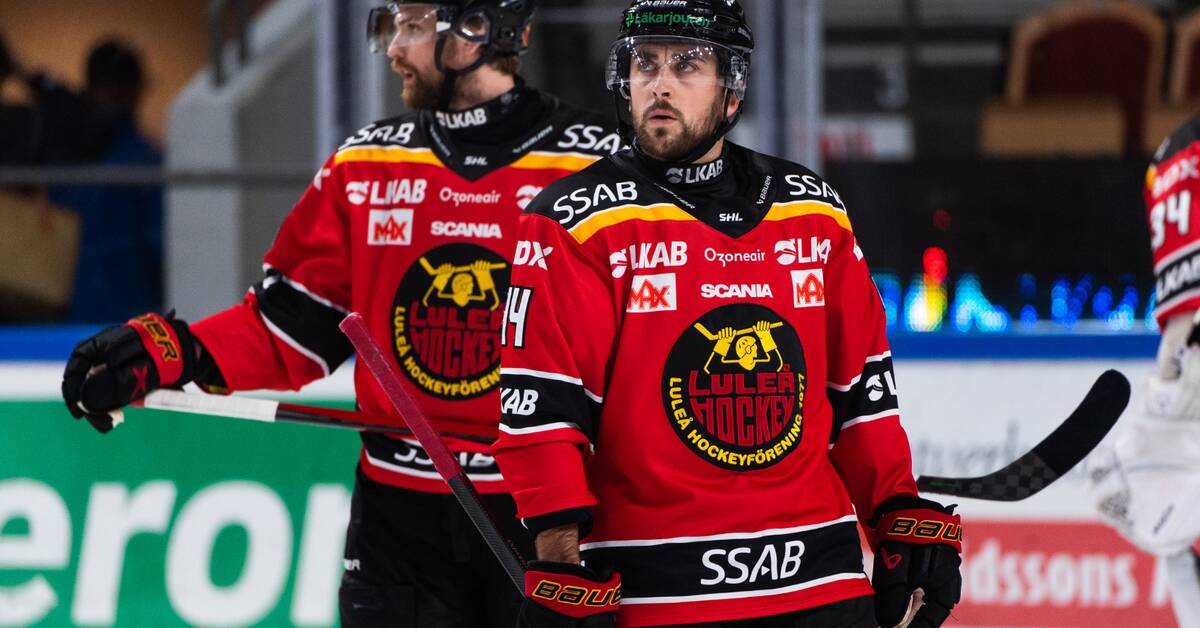 Luleå took SM silver last spring and is one of the early favorites for this season as well.

But it was hard to believe during large parts of tonight's match, at home against Rögle.

Luleå was outplayed by Rögle in the first two periods.

In the first, Rögle went up 3–0, in a period where Luleå only managed to shoot two shots at Rögle's goalkeeper Calle Clang.

- We are far too weak right now.

We lose too many close battles and are far too sloppy with the puck.

They have received far too many free pucks and free chances, said Jesper Sellgren to C More.

Even in the second period, Rögle was completely superior, and it took almost 18 and a half minutes before Calle Clang had a shot against them.

Despite that, Luleå won the period, when the Finnish new acquisition Leo Komarov took care of a return by passing between his own legs to Juhani Tyrväinen who sent in 1-3.

Then the match changed completely.

Engsund critical of the match penalty

But Luleå never came closer than that.

With five and a half minutes left to play, Julius Honka put the stick in the back of Riley Sheen's head and received a match penalty for cross-checking.

Fine, a second but a fifth is damn hard as it looks like the shoulder goes off on him and he plays the change after.

We'll see if they check it out or not, says Luleå's Oscar Engsund to C More.

The long numerical superiority was managed by Rögle by William Wallinder setting the final score 4–2.

- We are very pleased with the first two periods.

Of course they get energy from the goal with two seconds left by others, it gets a bit unfortunate.

But today it was enough with two good periods and one a little worse, says Rögle's Daniel Zaar.