Loss for Jörgen Jönsson in the return

The return to the old home arena ended with a loss for Jörgen Jönsson. The Växjö coach had to see his team lose against Färjestad 2–4. - It's special, I've been here a few times, but now it's the first time as head coach, says Jönsson to C More. 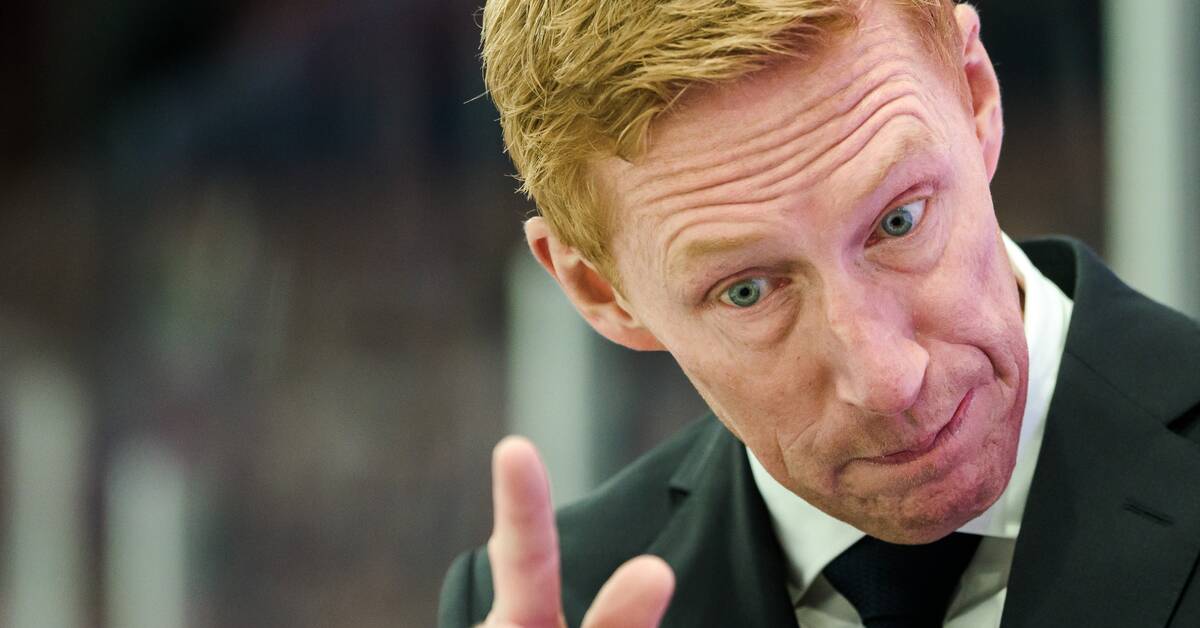 Jönsson, 49, won five SM golds with Färjestad and has his jersey hoisted to the ceiling in Löfberg's arena.

- I have many wonderful memories from here and feel a sense of pride and a sense of belonging to the club, he says.

Växjö has started the series with two straight away games and has two losses, but a recorded point before the home opener on Saturday against Timrå.

Växjö equalized Färjestad's lead twice, through Ludvig Nilsson and Glenn Gustafsson, and it was 2-2 before the final period.

But the third time Färjestad took the lead, the team could not come back.

Passing king Marcus Nilsson shot himself and ensured that Färjestad took the lead with 3–2 and then Joel Nyström decided with a numerical advantage with just over two minutes left.

- I don't think we will get up to par today, we are far too passive and they want to slow down, but strong to win when we don't play so well, says Marcus Nilsson to C More.