Mikael Ymer is through to the quarterfinals of the ATP tournament in Metz, France. On the other side of the tennis court, an old great player awaits in the form of the Swiss Stan Wawrinka. 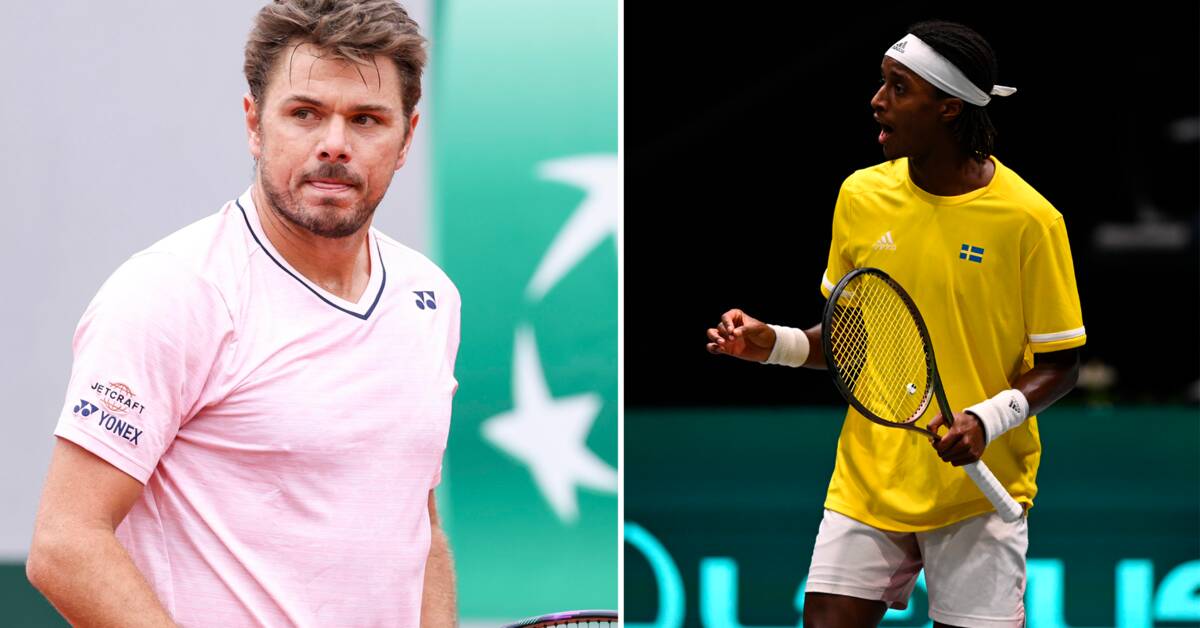 The 37-year-old's world ranking, 284, may not be intimidating, but Wawrinka has three grand slam titles under his belt and in the round of 16 in Metz he defeated Russian world number four Daniil Medvedev 2-1 in sets.

In recent years, he has struggled with injuries.

Mikael Ymer, who is ranked number 100 in the world, has advanced in the tournament by defeating two home jumps.

First, Adrian Mannarino was defeated and in Thursday's round of 16, the Swede cleaned up Gregoire Barrere - both in two straight sets.