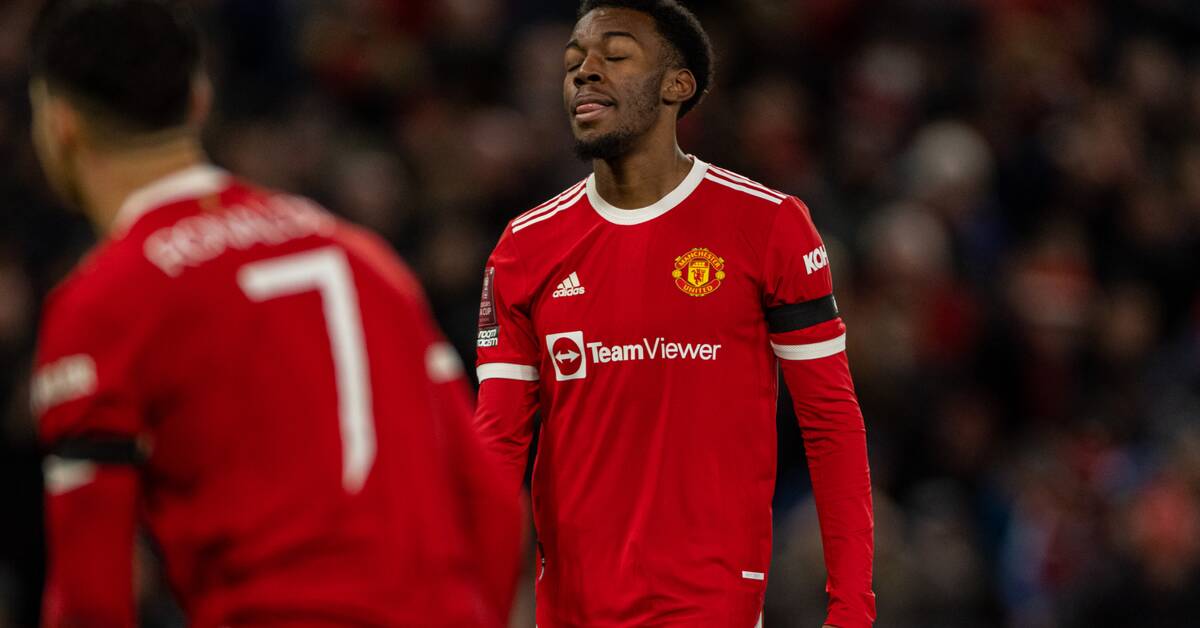 United explains the poor result with the fact that the British pound has weakened against the American dollar, which causes the loan debt to increase.

Other reasons behind the big loss for the 20-times English champion club - where Swedish national team players Victor Nilsson Lindelöf and Anthony Elanga live - is a share dividend to the owners of the equivalent of SEK 419 million and just over SEK 300 million in compensation to fired manager Ole Gunnar Solskjær.

Have invested hard before the season

Despite major investments last summer where, among other things, Cristiano Ronaldo was signed back, Manchester United finished in sixth place with the club's lowest points collection in the Premier League era.

The fact that United also missed the Champions League will have an effect on the current season.

Despite the weak result last season, United has invested heavily for this season and new manager Erik ten Hag has been able to sign players for just over SEK 2.5 billion.

But United made a shaky start to the season, losing to both Brighton and Brentford, and sit fifth, six points behind leaders Arsenal but with a game in hand.

Antony struck on debut against Arsenal.