Erling Braut Haaland is only 22 years old. But he is already worth over one billion Norwegian kroner and is thus Norway's first football billionaire ever, writes the Norwegian financial newspaper Kapital. "Never before, as far as Kapital knows, has a Norwegian managed to create such a large fortune in such a short time, and at such a young age. That makes Haaland Norway's first football billionaire - by a good margin," writes Kapital. 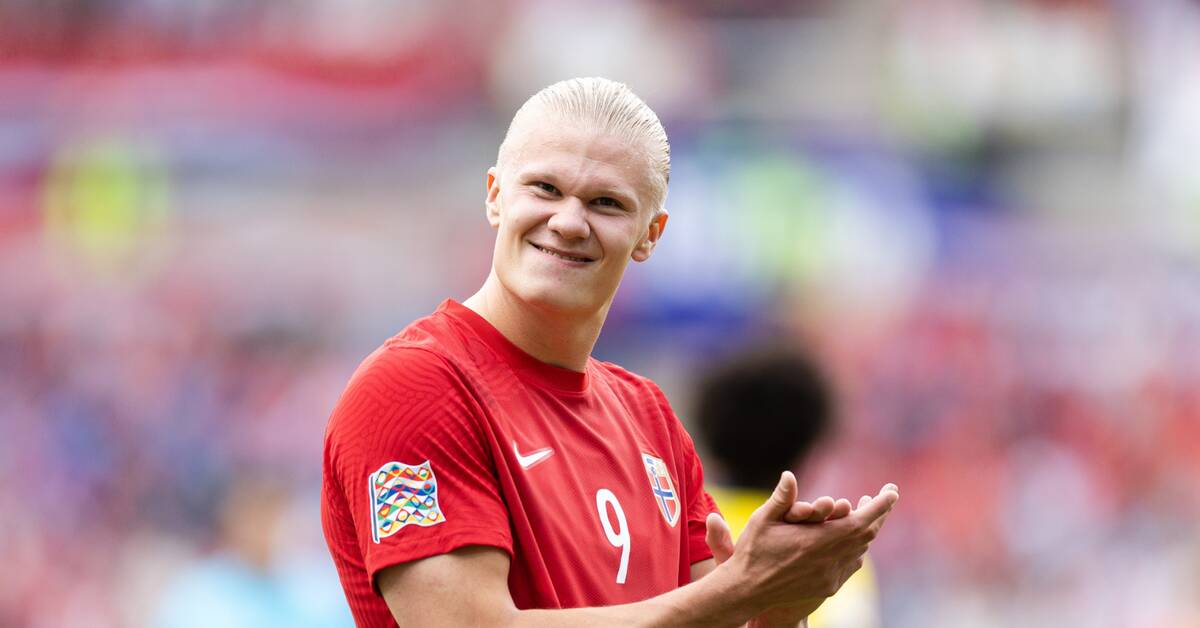 Haaland should be good for 1.1 billion Norwegian kroner, corresponding to around 1.17 billion Swedish kronor.

The newspaper reports that he has an annual salary at Manchester City of NOK 220 million, excluding bonuses.

Haaland's previous income from his time in Red Bull Salzburg and Borussia Dortmund as well as sponsorship income from Nike amounts to 130 million, according to Kapital and