The Porsche Carrera Cup is well attended. Indy 500 winner Marcus Ericsson will compete in the season finale on October 1st. - I obviously hope to keep up in terms of speed, especially as I get the chance to drive against my little brother Hampus, says Ericsson in a press release. 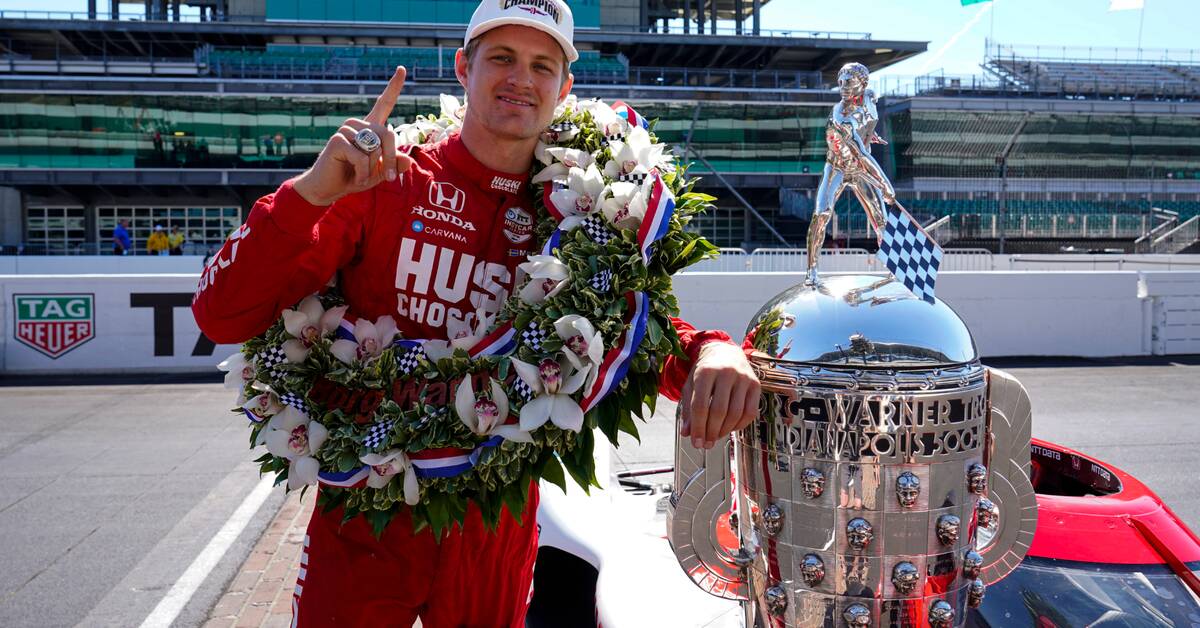 With two races remaining in the Indycar season, Marcus Ericsson still has the chance to take home the championship even though he is 17 points behind leader Will Power with 108 points to contend for.

After that, an appearance in the Porsche Carrera Cup awaits at Mantorp Park on 1 October.

- It's great fun to be able to end this incredible season, with, among other things, the victory in the Indy 500, in front of a Swedish audience at home and as a guest driver in the SM final.

A great opportunity for me to thank all the fans for their incredible support that I have received, says Ericsson in a press release.

Set against his little brother

An added spice is that Ericsson will be pitted against his younger brother Hampus who is currently third in the Porsche Carrera Cup with five races remaining.

- I follow the championship and know that the level of the starting field is high class, so it will be tough.

This is my first race in a GT car and there is a lot to learn.

The car has less downforce than an Indycar, it is heavier and has a tail engine.

It will be exciting for sure, says Marcus Ericsson.

The race will be Ericsson's first on Swedish soil in over 15 years.

- This will be a fantastic chance for everyone who loves racing to see Marcus Ericsson in the form of his life competing during the SM final.

That Marcus chooses to drive with us is full of honor and we send a big thank you to Chip Ganassi Racing who make this exotic guest appearance possible, says Raine Wermelin, director of Porsche Sweden, in a press release.