Forward "Zenith" Mateo Cassierra commented on the victory over "Fakel" in the match of the first round of the group stage of the Cup of Russia, in which he scored a double. 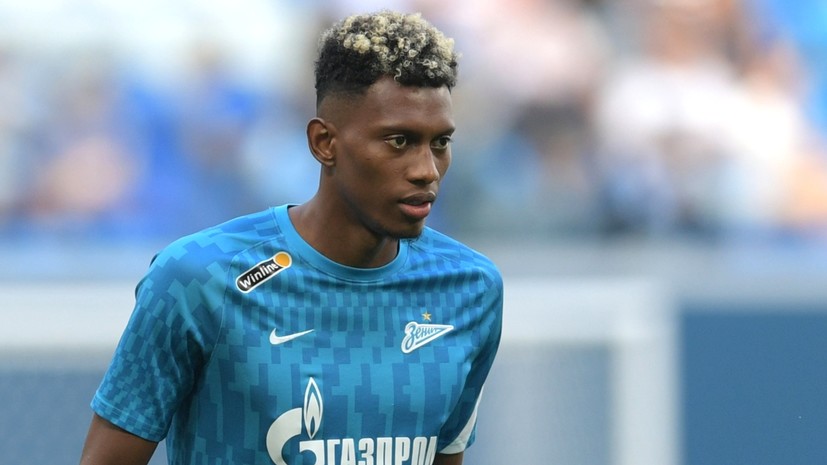 “Of course it was very important for me to score, it's been a long time since my last goal.

Now we need to rest and start preparing for the match with Spartak, - Sport24 quotes Cassierra.

He also stated that the team is determined to win the match with the Moscow team.

According to him, they have already beaten Spartak in the Super Bowl match.

The Zenit-Fakel match was held at the Gazprom Arena stadium and ended in a 2-0 victory for the hosts.

The team from St. Petersburg will meet with the red-and-whites in the eighth round of the RPL on September 4.

Earlier it was reported that Zenit beat Fakel in the match of the first round of the group stage of the Russian Football Cup.