The pinnacle of hard work: the Diamond League in Lausanne

It's coming together for the end of the season's Diamond League. Here is commentator Jacob Hård's highlights before the competitions in Lausanne on Friday. 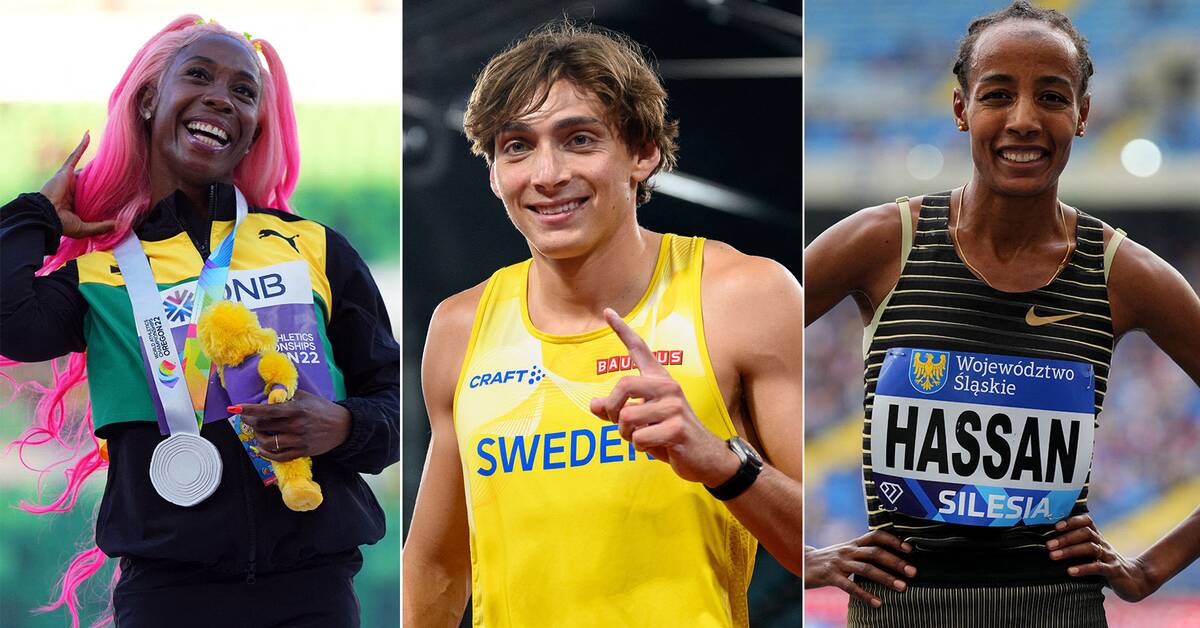 She ran fast in the WC.

She has run even faster after.

Shelly-Ann Fraser-Pryce is in the form of her life and the phenomenon "The Pocket Rocket" is a big attraction.

The rest of the Jamaican WC team that took all the medals in Eugene are also entered for Lausanne.

Mutaz Ezza Barshim was superior in the WC and lived up to the bird gesture he made when he flew over the bar.

WC runner-up Woo from South Korea and European champion Tamberi from Italy guarantee that there will be a show around the high jump.

An exciting starting field with Sifan Hassan who, despite having a gap year, is well ahead in her rare appearances.

As an added spice, strong Francine Niyonsaba makes a comeback from injury.

Jakob Ingebrigtsen was "only" second in the 1500 in the WC and was terribly disappointed about it.

Then he won 5000 meters plus both distances at the EC.

At 21 years old, the Norwegian dominates the world in his distances and is one of the world's biggest stars in athletics.

When Nigeria's Tobi Amusan ran 12.12 in the semi-finals of the World Championships, it was one of the most surprising world records ever set.

She followed up with an even faster downwind race in the final for gold.

In Lausanne, she runs her first race since the WC.

It could be a spectacular competition when Armand Duplantis and the rest of the world's elite take to a pole-vaulting course on the shores of Lake Geneva in Lausanne on Thursday night - the day before the city's Diamond League gala.

One can only hope that the organizers have ensured good light now because with Duplantis in the form he has shown all year anything can happen if the conditions are good.

Nilsen, Lavillenie, Guttormsen and the others must be excused: the difference between Mondo and the others is measured this year in decimetres - often at least two.

Lausanne will be no different.