Qatar, a small Gulf state with a population of less than three million, will welcome fans from around the world for the 2022 World Cup from November 20 to December 18. A gigantic challenge, on a territory… 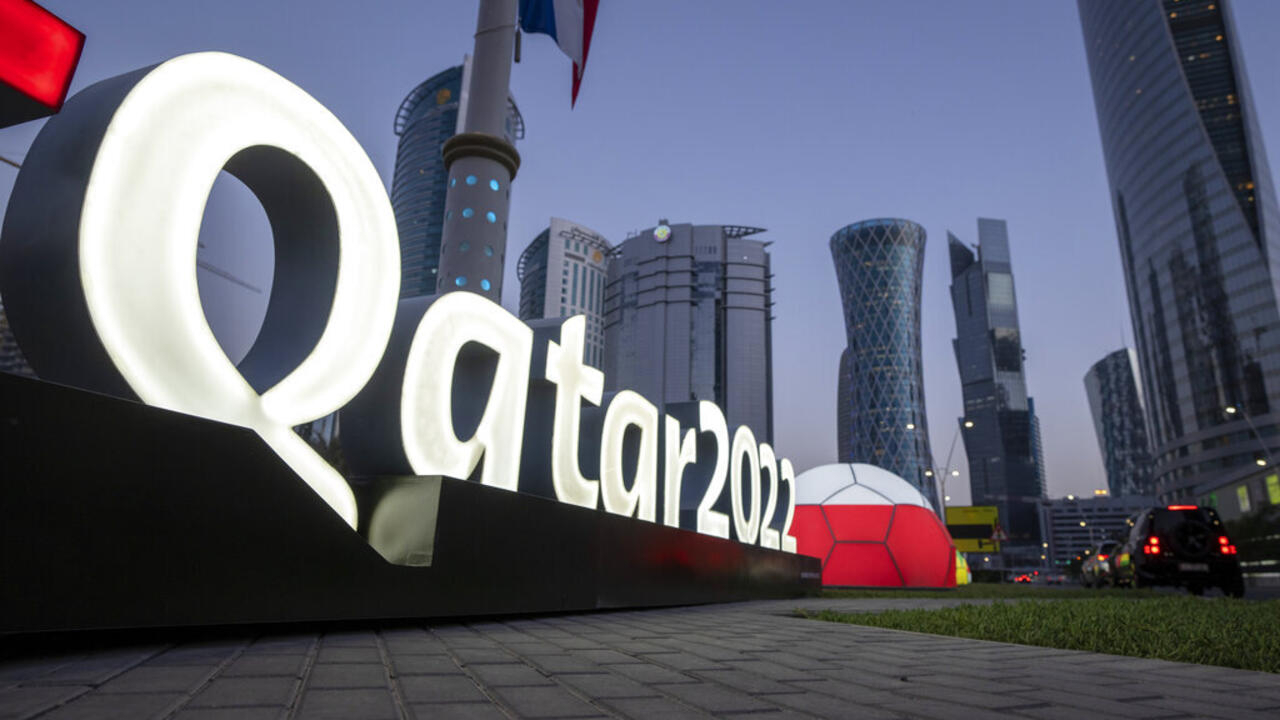 Qatar is hosting the next World Cup in November and December 2022. AP - Darko Bandic

Qatar, a small Gulf state with a population of less than three million, will welcome fans from around the world for the 2022 World Cup from November 20 to December 18.

A gigantic challenge, on a tiny territory for such an event, while the last two World Cups were held in Brazil and Russia, two countries on the scale of a continent.

Thursday, August 18, in the streets of Doha, the organizers of the

circulated 1,300 buses to simulate life-size transport dedicated to the competition.

This small Gulf state, with a territory limited in contrast to its portfolio, has just under three million inhabitants.

Over a million visitors are expected to make the trip.

On the busiest days of the World Cup, 300,000 supporters will travel at the same time.

”, assures AFP Ahmad al Obaidly, head of Mowasalat, the operator of bus and taxi services in Qatar, the first country in the world. Middle East to host the World Cup.

For the World Cup, three thousand buses have been purchased and fourteen thousand drivers, mostly from Asia and Africa, will be behind the wheel.

Each bus will have five CCTV cameras linked to a command center.

After the tournament, the buses will be donated to the Qatar Public Transport Service.

It will be one of the first countries in the world to have an all-electric public transport service.

Doha is expecting over a million fans.

Dubai to the rescue

Dubai Airport, in the United Arab Emirates, will facilitate the passage of supporters during the FIFA World Cup.

Many round trips are planned between the Gulf emirate and its neighbor Qatar.

The Gulf countries have agreed to ease administrative procedures for fans.

An online check-in will allow supporters to enter and leave very quickly avoiding the usual procedures at Dubai International Airport, the busiest in the world for foreign passengers before the Covid-19 pandemic.

The number of match tickets sold for the 2022 World Cup reached a total of 2.45 million.

In the autumn, a new sales phase will be organised.

Due to the lack of available hotels in

and their very high prices, supporters could stay in Dubai.

Flights between Qatar and the United Arab Emirates resumed in January 2021 following a diplomatic reconciliation sealed after more than three years of rupture.

In 2017, the United Arab Emirates, along with Saudi Arabia, Bahrain and Egypt, severed relations with Qatar, accused in particular of supporting Islamist movements.

The Khalifa International stadium, one of the stadiums for the 2022 FIFA World Cup.

The organizers of the first

The speakers will all be connected with cameras.

A single HQ will be there to deal with incidents in the stadiums.

From a leak in a toilet to a security problem, all incidents likely to occur in the stadiums will be managed in the same place, for "

the first time in the history of the World Cup

", welcomes the manager of the technology of this control center, Niyas Abdulrahiman.

The idea of ​​connecting all the stadiums

is made possible by the compact nature of this World Cup

“, with only 75 kilometers separating the two furthest enclosures, he explains.

On the streets of

, fans will be followed by ubiquitous surveillance cameras, equipped with facial recognition technology.

Experts from Qatar University have also developed drone surveillance systems which they say will give the most accurate estimates of the number of people on the move.

In early August, the French Parliament ratified a partnership between Paris and Doha on World Cup security, with the help of around 220 French experts: GIGN, anti-drone control, mine clearance or search for explosives.

Other countries, such as Morocco, will contribute to security in Qatar.

In search of recognition on the international scene, Qatar has used the sports sector for several years for its openness to the world.