After the WC success: Grete Ahlberg ready for EC final in hammer

Grete Ahlberg had her big breakthrough when she made it to the WC final. Now she is ready for her first EC dito. - It really feels great, she says. 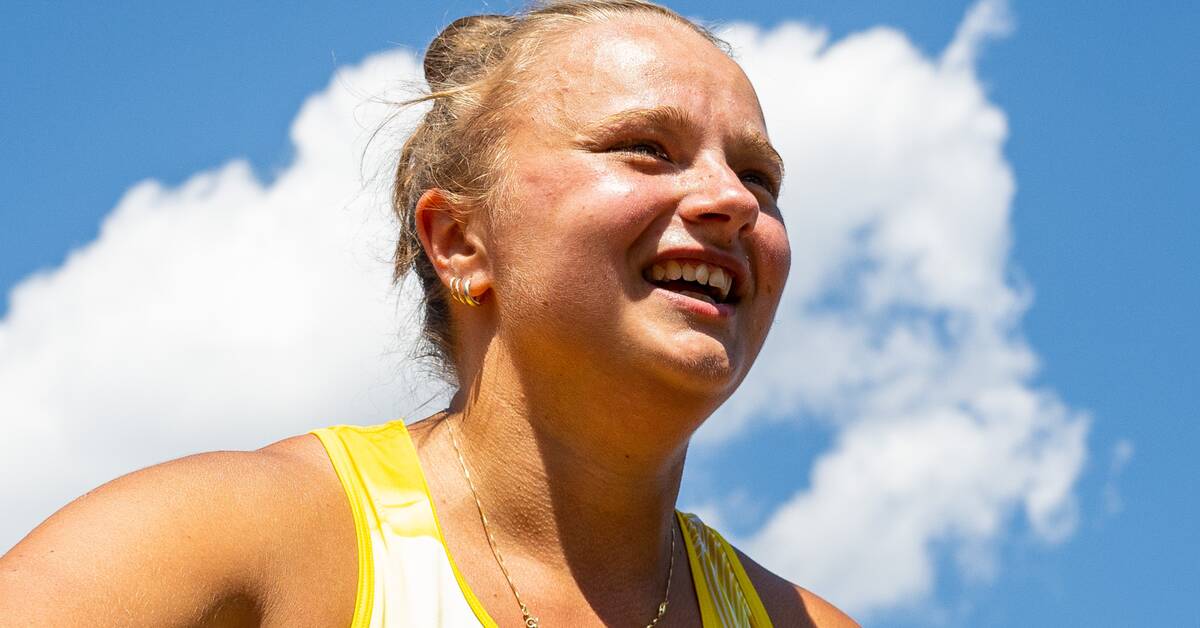 Grete Ahlberg, 24, sensationally made it to the shot put final at the WC - and once there she offered another 70-meter throw and finished in ninth place.

Today she was ready for the final at the European Championships in Munich, after she reached 68.73 in her second qualifying throw, which was enough for fifth place overall, and thus advancement to the final.

I definitely had a bit of a rough time during the qualifier, when it started.

But it was just nerves, for sure.

That 68 throw was very important, it was just will, she told SVT Sport after her qualification.

Had to wait until qualifying group two

However, she was unable to celebrate a final place immediately, as she had had to throw 72.50 to reach the final directly.

Now she had to wait and see how far the throwers in the second qualifying group would reach.

- I think it can be enough, and then I'm very happy.

Then I'm lyrical, said Ahlberg after his qualification.

And enough, it did.

Only the Romanian Bianca Florentina Ghelber (71.27) threw further in the second qualifying group, and thus Grete Ahlberg's advancement to tomorrow's final was complete.