The BP goalkeeper's giant blunder in the debut

Brommapojkarna's new goalkeeper Madeline Talbot had a leaden start at the new club. She started with a solid goalie score and BP ended up losing 4-0 away to KIF Örebro. 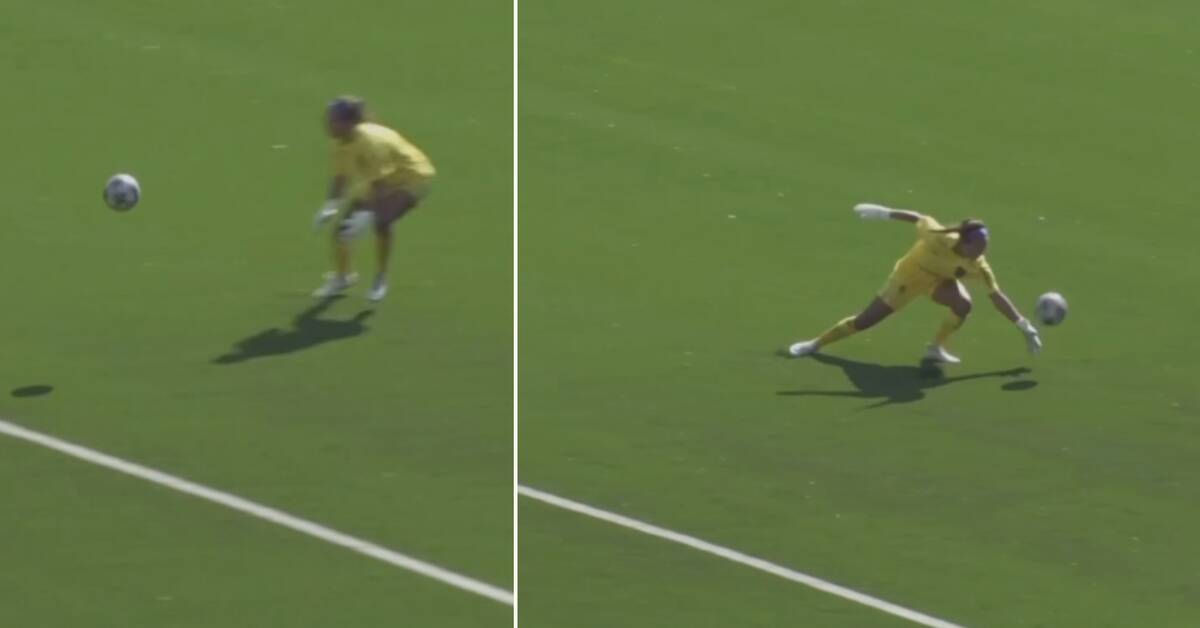 At the end of July, Brommapojkarna announced that they had signed goalkeeper Madeline Talbot, but there was no further start for the American.

In the 26th minute, Örebro's Elli Pikkujämsä sent a harmless ball that Talbot, however, failed to get control of and the ball found its way in to make it 1-0.

- I have to be honest and admit that it was meant as a pass to Amanda (Rantanen), but I immediately saw that the pass was a bit too long.

I then turned in the other direction.

So when everyone started celebrating around me, I didn't understand what was happening, says Elli Pikkujämsä to Nerikes Allehanda.