Team Anna Hasselborg's third Sara McManus is pregnant. Now she misses the EC at home in Östersund this autumn. - I hope it will be a wonderful boost, she says to SVT Sport. 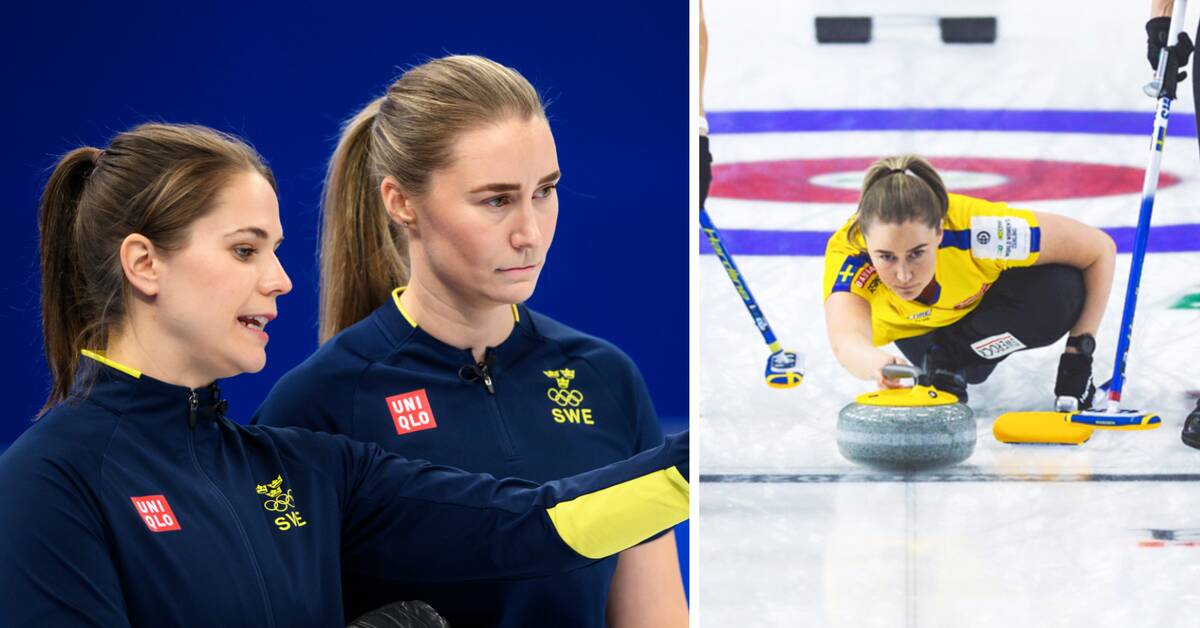 In November it's time for the EC in Östersund and in March the WC in Sandviken.

When Sweden's long-time third from the last major championships Sara McManus announced on Instagram that she and boyfriend Joakim Sjölund are expecting a son in December, it created sporting question marks.

- I will not play the qualifier in September (best of seven against Lag Wranå/Panthera) as it is so close to giving birth, says McManus to SVT Sport.

If the team goes to the EC, McManus also misses the championship.

Instead, the door is opened for reserve Johanna Heldin, who steps into the team, after being a reserve for three years.

- She is well established in the gang and we feel safe with that.

It feels good to give her playing time because she has been around for so long.

Question mark how the team will be formed

Whether a new reserve will be called in has not been decided.

It is also not clear if Heldin will take McManus' place directly at third, or if the order of play will be changed.

- It is always an advantage to keep Agnes (Knochenhauer) and Sofia (Mabergs) in their positions.

Third can be tough and stressful, but Johanna is very good, so we will test during training and see what everyone is comfortable with.

Even if she misses the EC, there is the opportunity to play a world championship on home ground, in Sandviken March 18-26.

- I want to come back as soon as possible.

I have as a goal to possibly play the WC qualifier a few weeks before the WC if everyone is well.

Then I see no obstacles to coming back.

How has the team reacted to the news?

- They have been very happy and only positive.

It feels so wonderful.

It has been an inspiration to see Agnes and Anna become mothers earlier, it feels like a harmonious thing.