The head coach of Rostov commented on the result of the match of the fifth round of the Russian Football Championship with Pari NN. 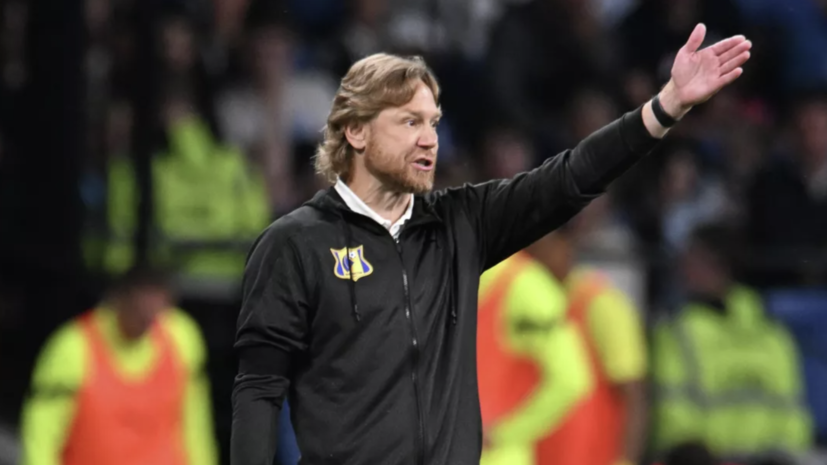 “Luck is present in football.

There is no need to play the game.

There were a lot of blows in the match with Dynamo, but they ended in a draw.

Not happy with the game "Rostov" - quotes Karpin "Match TV".

The game, which took place in Nizhny Novgorod, ended with a score of 4:3 in favor of the team of Valery Karpin.

Rostov (11 points) climbed to second place in the standings.

Earlier it was reported that Rostov scored the first goal from the game in the RPL of the 2022/23 season.