The star is suspended for 80 matches for doping

Baseball star Fernando Tatis Jr. has been punished with an 80-game suspension after testing positive for the anabolic steroid klostebol. The same substance that got Norwegian skier Therese Johaug suspended for 18 months. 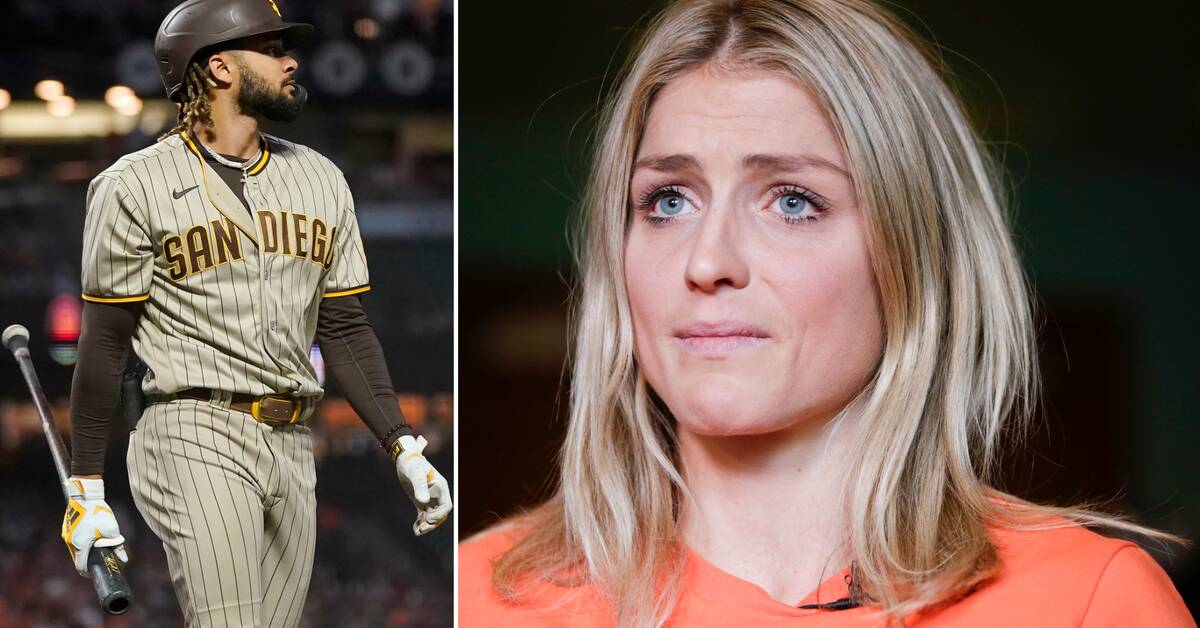 is one of the brightest stars in the baseball sky.

However, the 23-year-old's season is now over.

The San Diego player has been suspended for 80 games after testing positive for clostebol, an anabolic steroid.

According to Tatis himself, he ingested the substances after taking medication against ringworm.

The suspension is effective immediately, meaning Tatis will miss the remaining 48 regular season games as well as the entire playoffs.

- Of course, everyone is very disappointed.

"This is somebody that, from an organizational standpoint, we've invested a lot of time and money in," San Diego general manager AJ Preller said in connection with the team's game against Washington.

"I have no excuses"

has struggled with a wrist injury this season, but last year he was one of the league's very best players and was named to the All-Star team after hitting 42 home runs.

“I should have ensured that there were no illicit substances in the medicine I took.

I failed at that.

I have no excuses for my mistake and I would never try to cheat or disrespect the sport I love," Tatis said in a statement.

Ahead of the 2021 season, Fernando Tatis Jr. wrote.

on a 14-year contract with San Diego worth around SEK 3.5 billion.