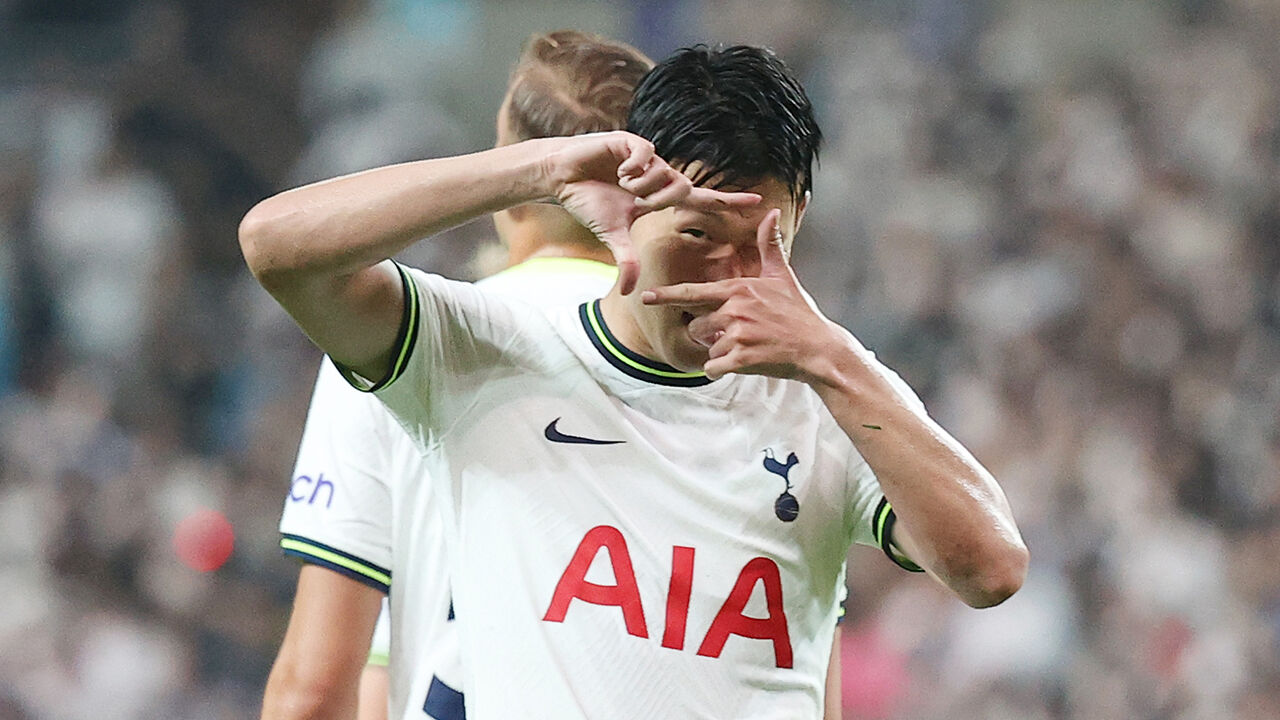 Heung-min Son of Tottenham Hotspur in the English Premier League has been selected as one of the 30 Ballon d'Or nominees, the world's most prestigious soccer award.

France Football, the French football media that hosts the Ballon d'Or, has announced the list of 30 Ballon d'Or nominees this year.

Son Heung-min, who became the first Asian player to become the top scorer by scoring 23 goals in the Premier League in the 2021-2022 season, became the second individual to be nominated for the Ballon d'Or after 2019.

It is the third time that a Korean player has been nominated for the Ballon d'Or, after Seol Ki-hyun, who played in the Belgian League at the time in 2002, and Park Ji-sung, who played for Manchester United in England in 2005, Son Heung-min.

In 2019, Heung-Min Son received 4 points of 5th place votes from the voting group and earned 4 points, placing 22nd out of 30 candidates.

Seol Ki-hyun and Park Ji-sung did not receive votes, and Son's 22nd place at the 2019 Ballon d'Or is the highest scorer and highest ranking record for a player not only in Korea but also in Asia.

Heung-Min Son was not nominated last year, and Heung-Min Son is the only Asian player among the 30 candidates this year.

Winners will be announced on October 17th.

Lionel Messi (Paris Saint-Germain, Argentina), who won this award in succession in 2019 and 2021, was not among the top 30 nominees this time.

It is the first time in 17 years since 2005 that Messi has been excluded from the Ballon d'Or nomination.

Messi, who moved to Paris Saint-Germain from FC Barcelona ahead of the 2021-2022 season, scored only six goals in league matches.

AFP reported that Benzema was most likely to win this year's Ballon d'Or.

If Benzema wins this year's Ballon d'Or, it will be the first French player to win the Ballon d'Or since Zinedine Zidane in 1998.