Manchester United are overrun by Brentford away from home and are 0-4 down at half-time. Goalkeeper David de Gea has been responsible for two proper invitations. 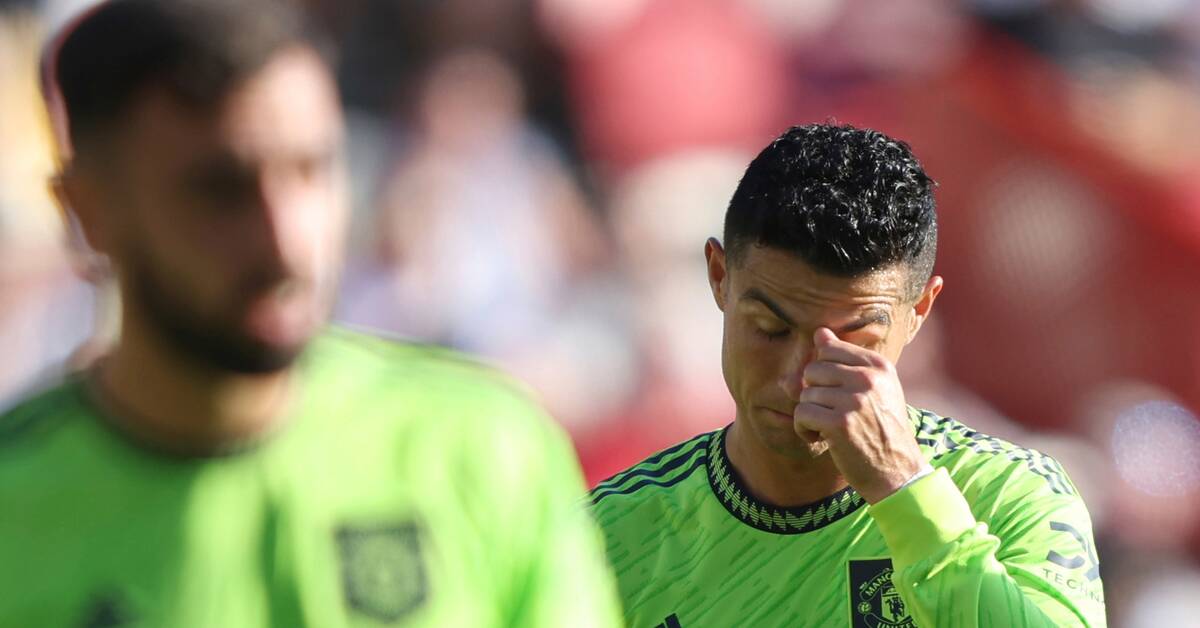 1-0 came after just ten minutes when Brentford won the ball high up in United's half.

Josh Dasilva collected the ball and tried a long-range shot that de Gea dropped into the goal.

United's goalkeeper was about to start a play and matched an already marked Christian Eriksen.

The nightmare didn't end there.

Brentford won the ball in their own half and immediately started a long play on striker Ivan Toney.

The Englishman extended to fellow striker Bryan Mbeumo who coolly slotted home the fourth for Brentford.

Ronaldo played from the start

Manchester United lost the opener against Brighton 1–2 at home.

Cristiano Ronaldo was there from the start.

Anthony Elanga is on the bench and Victor Nilsson Lindelöf is not in the match squad for the second game in a row due to a feeling.