The Swedes into the semi-finals of the 100 meter freestyle

Sofia Åstedt and Sara Junevik were tied for seventh in their semi-final in the 100 meter freestyle at the European Championships in Rome. There was thus no final place for either, but the time 55.79 was a new personal best for Junevik. - Very nice. Nice that you can continue down, says Juenvik to SVT Sport. 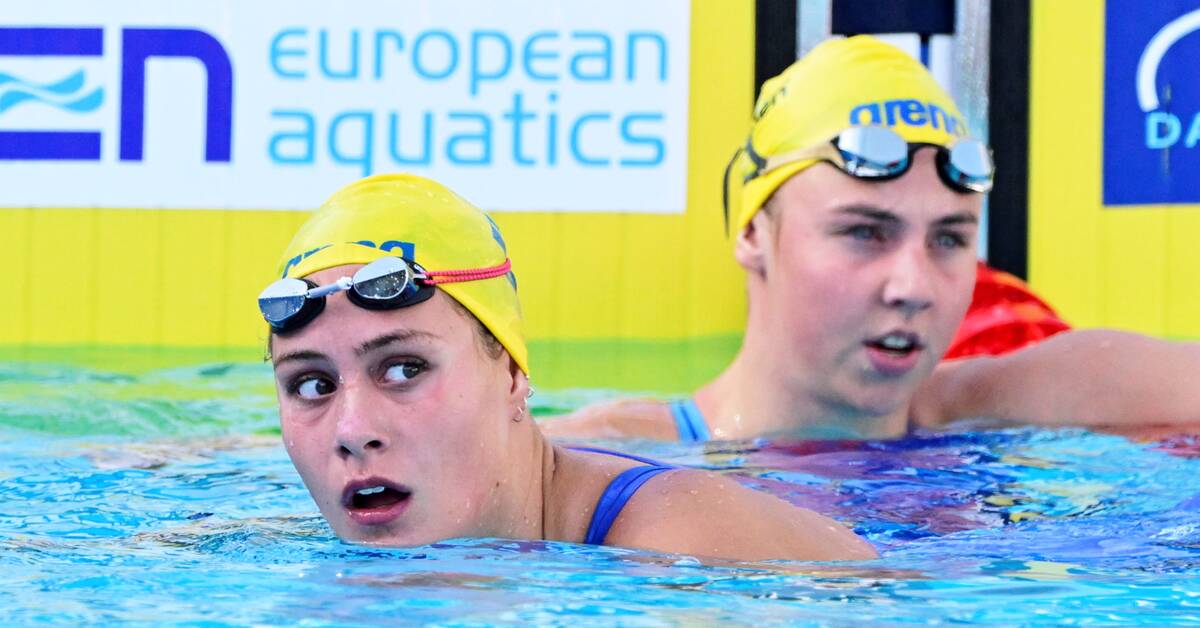 There will be no Swedish women in the 100 meter freestyle final.

Sofia Åstedt and Sara Junevik did what they could, but it wasn't enough.

The time of 55.79, which both had, was two seconds worse than the Dutchman Marrit Steenbergen who won their semi-final.

- The start is always what has worked.

Best of all in the semi-finals was the French Charlotte Bonnet with a time of 53.56.

Later tonight, Sweden swims the final of the 4x200 meter freestyle for both women and men.