Malmö ready for playoff in the Europa League

Malmö FF is ready for the playoff in the Europa League qualifiers. The Swedish champions cleaned up Dudolange with a total of 5–2. Now awaits Turkish Sivasspor. 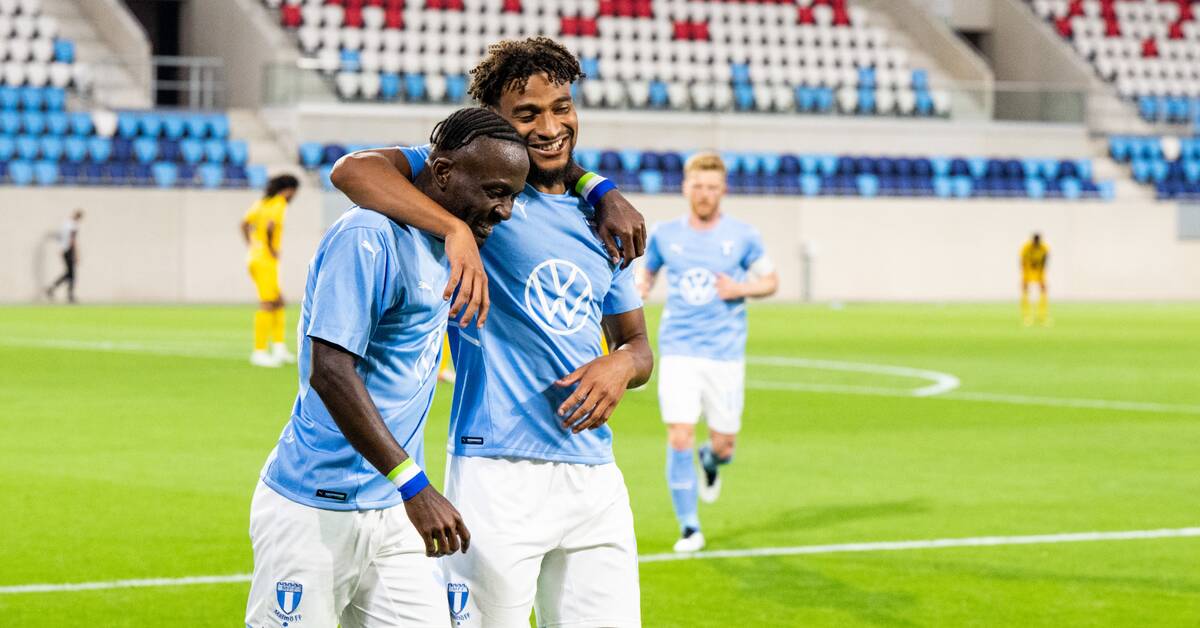 It was never dramatic when Malmö progressed in the Europa League qualifiers on Thursday evening.

They had 3-0 with them from the first meeting with Luxembourgish F91 Dudelange.

Dudolange then struck with two goals in five minutes.

Malmö is now ready for the playoffs.

Waiting there are Turkish Sivasspor, who finished tenth in the league last season but qualified by winning the Turkish Cup.

The playoff matches will be played on September 18 and 26.

Malmö kicks off at home.