Hedvig Lindahl's decision: "Time to let others in"

Hedvig Lindahl has long been the number one goalkeeper in the Swedish national team. That time now seems to be over. - I think it is time for the other goalkeepers to show what they are for, says Lindahl to Dagens Nyheter. 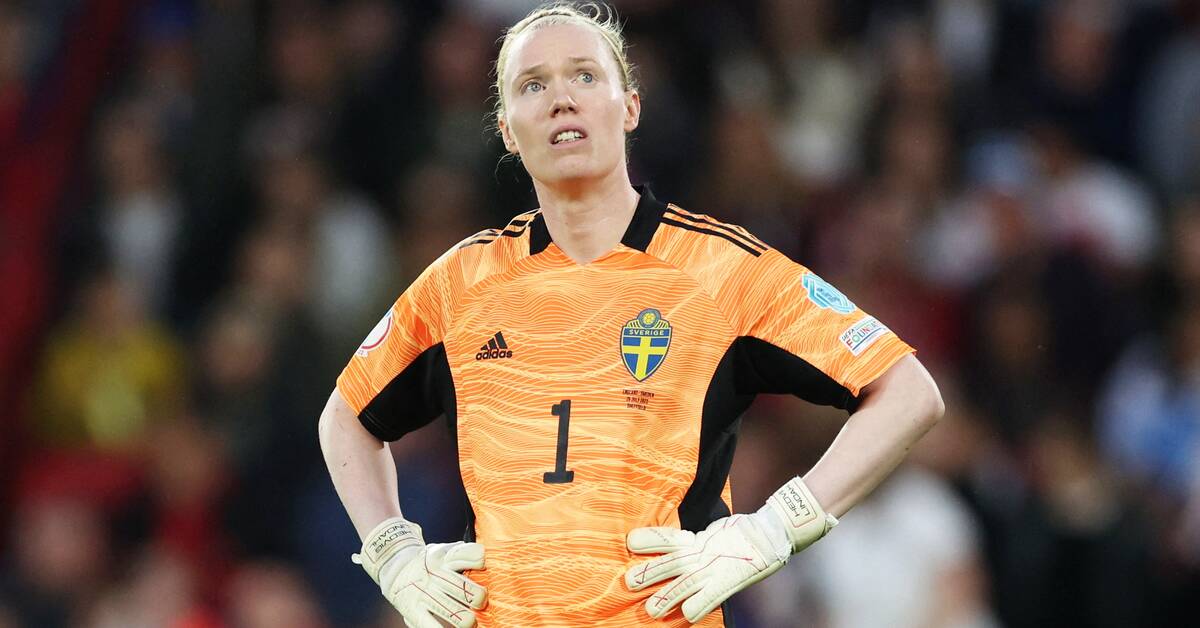 39-year-old cage keeper Hedvig Lindahl has been in the national team since 2005. When Sweden went out in the European Championship (0-4 in the semi-finals against England), she had a difficult evening and then directed criticism at herself.

She may invest further, but no longer seems to be the first choice in the finish.

- Now I am ending the investment that I have always had, towards being the first goalkeeper.

If I still get to play, it's fun, but there's a little less mental pressure on myself, and that's quite nice.

There will be a few more weekends off, to be with the family, and as a result maybe play better in the women's league, because I have more energy, she tells Dagens Nyheter.

She is listed for 189 international matches.

Maybe it won't be.

- I think I have to be kind to myself and realize that sometimes I need to rest my body and my soul.

Maybe I can't have high ambitions and be first choice in the national team, because I don't really have the capacity for that anymore, I think.

Or, maybe I have, but I see advantages in getting more rest, she says.

Lindahl: "I've been talking about quitting since 2009"