AIK through to the playoffs - after drama

The dream of the Europa Conference League lives on. AIK won the return away against North Macedonian Shkendija. But it was hard inside - penalties were required. 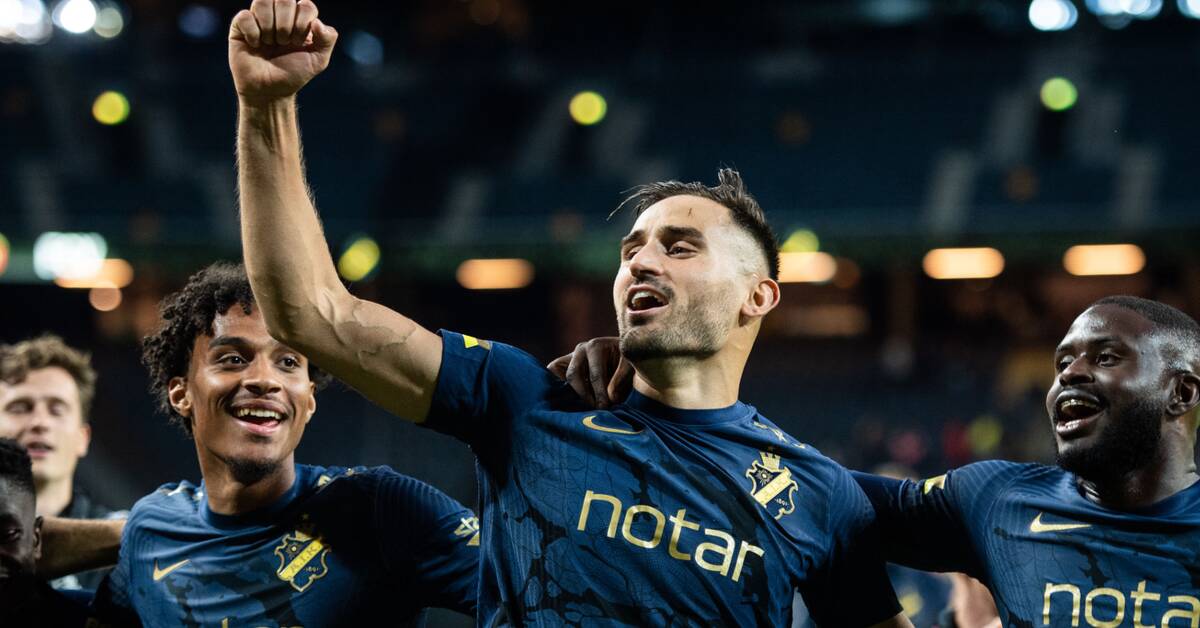 AIK played 1-1 in the first match at home against Shkendija and it was wide open for Thursday's return match away in North Macedonia.

It started badly for AIK when the home team took the lead 1–0, on penalties.

The result stood at half-time.

But early in the second, AIK's Yasin Ayari leveled the score at 1–1.

After 90 minutes, the score was unchanged and extra time awaited.

Neither extra time could separate the teams and the match went to a penalty shootout.

AIK started, and Sebastian Larsson stepped forward and pulled the ball into the crossbar.

Then the home team missed three of their four remaining penalties and the victory went to AIK.

Now awaits a playoff against the Czech team Slovacko.