It was a double fault for Malin Baryard Johnsson in the time jumping that started the jumping at the WC in Herning, Denmark. She was very disappointed after her ride. - I have to fight quite a lot. It is very frustrating. This was not the idea, she tells SVT Sport. 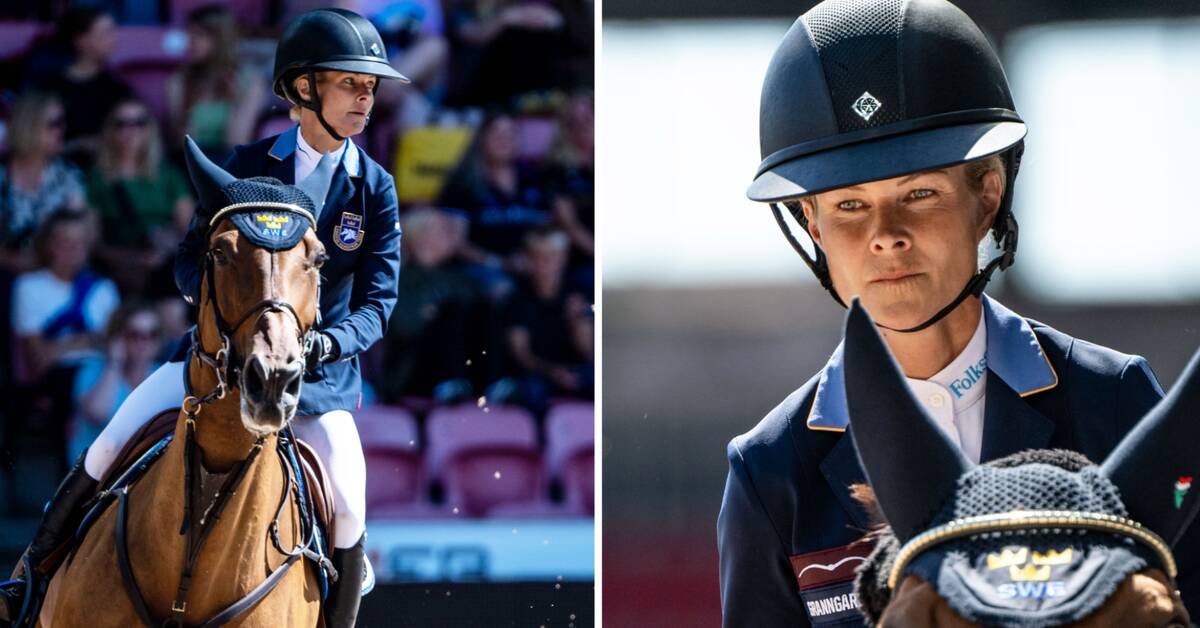 During the first half of the ride, Malin Baryard Johnsson came close to breaking a couple of times, but barely managed.

But during the second half, two mistakes came.

- She has to work her way up, but it's a tough start for Malin, says SVT Sports expert Lotta Björe.

After the ride, the Swedish equestrian star was disappointed.

- It was a boring first round.

A little different compared to what usually happens when we are on the move.

She explains what happened:

- She feels great when she comes in.

Then she gets a little scared and starts to miss.

She becomes too cautious.

The underlay is a bit absorbent in there and she might feel that it gets a bit heavy.

Baryard Johnson's result does not have to be a danger for the Swedish team, because the worst result is deleted.

But for her individually, it was a difficult start.

The competition is ongoing.