The Masarna had a single win all season before tonight's round. Then it was the Dacians who were defeated. Tonight they met again, and the Dacks got their revenge. Thus, Masarna remains in jumbo place - and the play-off place now looks distant. 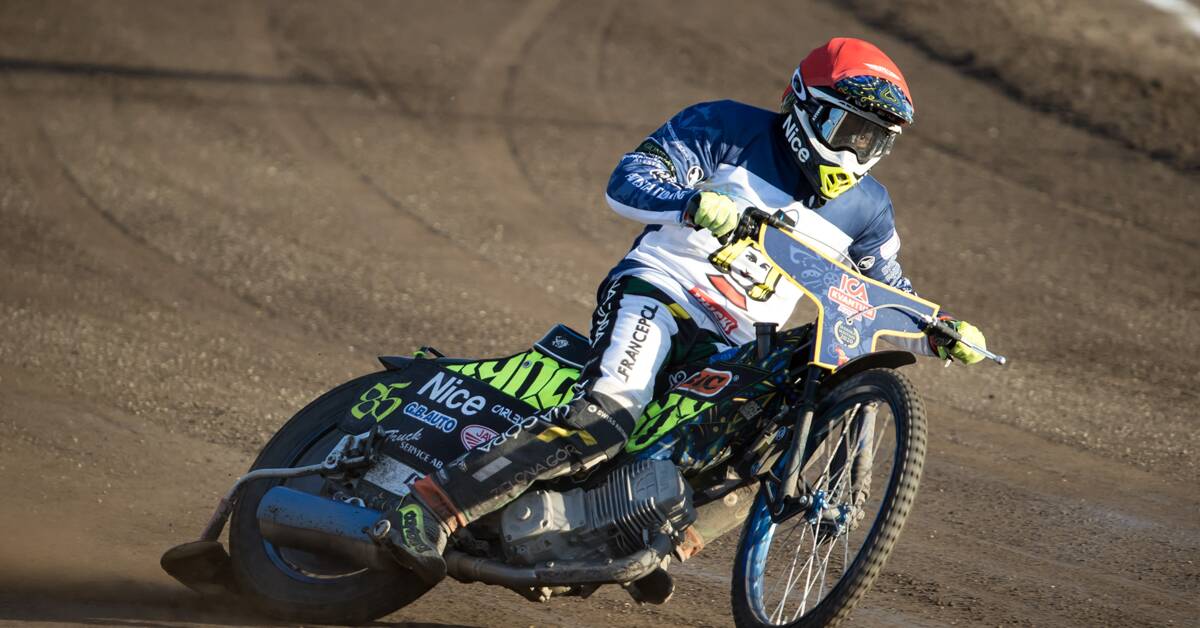 Last spring, Masarna won 42–36 against Dackarna, which was Masarna's first victory - and the only one so far.

When the teams met again this evening, this time in Målilla, the reigning champion team Dackarna got revenge.

After an even start to the jumbo final, the Dakarna took two consecutive top fives in heats five and six, and another in the eighth heat.

It was a lead that the Masarna never managed to catch up, and in the end the Dackarna won by a whopping 59–31.

The masses will miss the playoffs

Thus, the Danish got the bonus point, which goes to the team that scores the most points in total over two games, and climbed up to the sixth and final playoff spot.

For Masarna, defeat means that a playoff spot is very remote.

They have to win the last two games of the season, and it's not even certain that that would be enough.